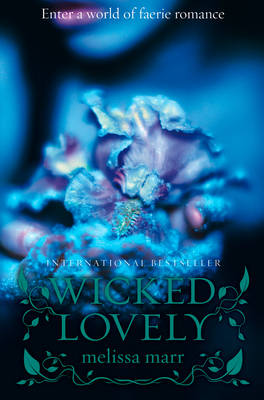 The clash of ancient rules and modern expectations swirl together in this cool, urban 21st century faery tale.

Aislinn has always seen faeries. Powerful and dangerous, they walk hidden in the mortal world, and would blind her if they knew of her Sight.

Now faeries are stalking her. One of them, Keenan, who is equal parts terrifying and alluring, is trying to talk to her, asking questions Aislinn is afraid to answer.

Rule #1: Don't ever attract their attention.

But it's too late. Keenan is the Summer King and has sought his queen for nine centuries. Without her, summer itself will perish. He is determined that Aislinn will become the Summer Queen at any cost...

Suddenly none of the rules that have kept Aislinn safe are working any more, and everything is on the line: her freedom; her best friend, Seth; her life; everything.

This is volume 1 in Wicked Lovely .

There are 336 pages in this book. This book was published 2009 by HarperCollins Publishers .

Melissa Marr was voted in high school the "most likely to end up in jail". Instead, she went to graduate school, worked in a bar, became a teacher and did a lot of writing. Wicked Lovely is her first novel.

Fairies
Love And Romance in fiction

Rita Award
This book was recognised in the YA category by the Rita Award.

Other collections by Melissa Marr 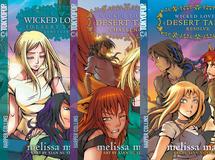 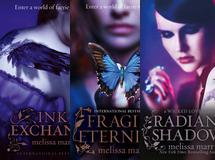 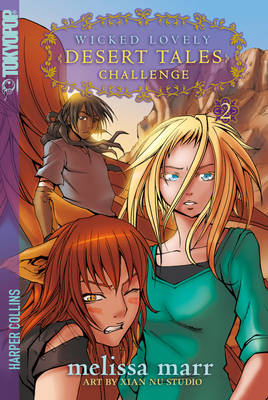 The second in the stunning series of exclusive manga stories from Melissa M...More 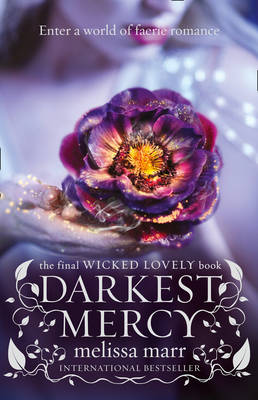 The fifth and final breathtaking instalment in the darkly seductive and bes...More 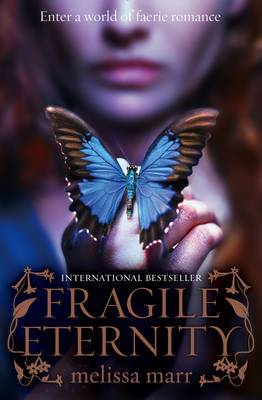 Mortal affections and faery rivalries continue to collide in the town of Hu...More 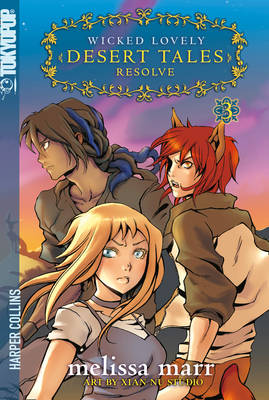 This is the third and final book in the stunning series of exclusive manga ...More