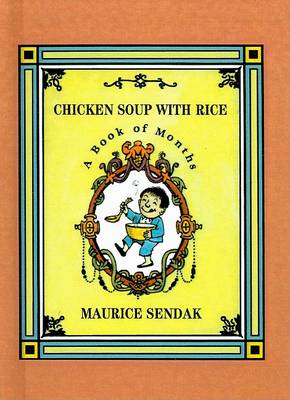 Chicken Soup with Rice: A Book of Months

Reviews
Great for age 0-9 years
Chicken soup with rice is nice every month of the year.

This book is part of a book series called Read Aloud .

This book is at the foundation stage (early years) of the key stage system. The Early Years Foundation Stage (EYFS) covers children from birth to age 5 years. A key stage is any of the fixed stages into which the national curriculum is divided, each having its own prescribed course of study. At the end of each stage, pupils are required to complete standard assessment tasks.

There are 30 pages in this book. This book was published 1991 by Perfection Learning .

Read Aloud for 3+
Stories: Maurice Sendak
Counting And Numbers in fiction
Cooking And Food in fiction 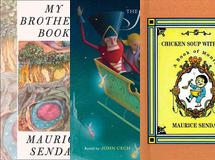 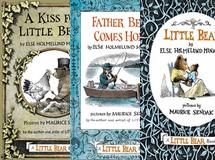 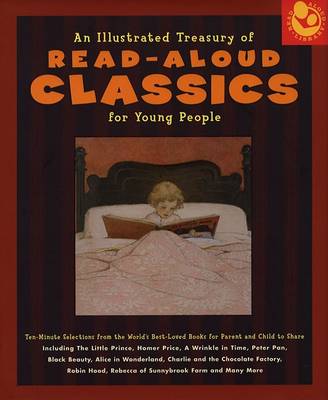 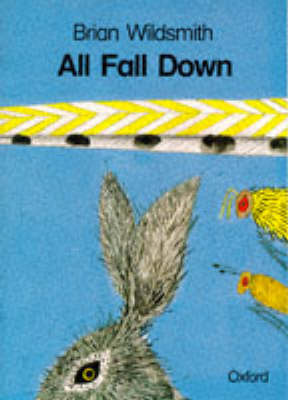 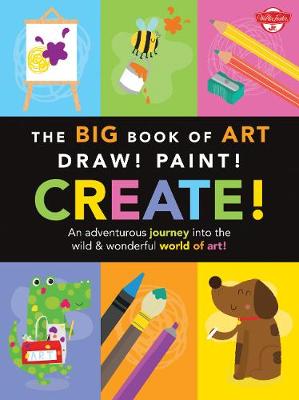