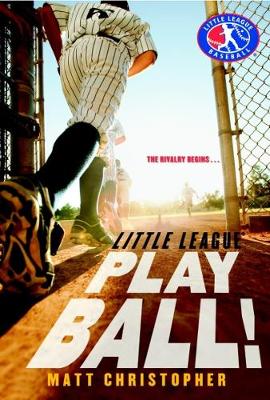 This brand-new Matt Christopher baseball series follows two cousins as they make their way to the World Series of Little League Baseball.

Eleven-year-old cousins who are closer than most brothers, catcher Liam McCarthy and pitcher Carter Jones grew up playing baseball together. Now, their team is on the verge of winning the greatest championship of all: the Little League Baseball World Series. To reach the title match, however, they must first beat their number one rivals from Southern California. Little do they know that the game will prove to be just one challenge they'll face...

This exciting new series builds up to the final book, The World Series! 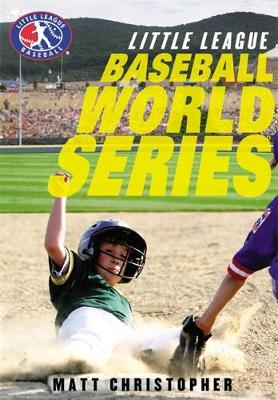 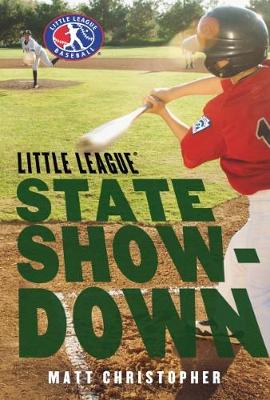 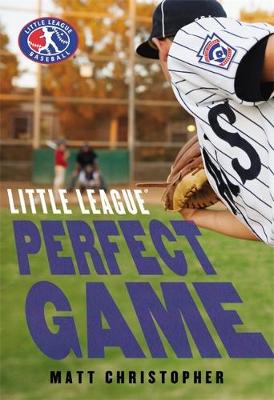 Two weeks of intense competition remain to decide the final teams for the L...More