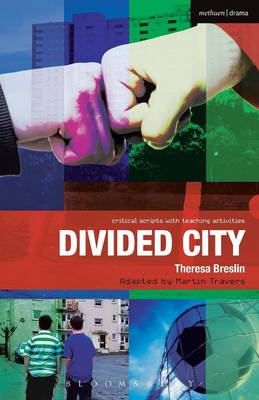 Reviews
Great for age 11-18 years
Nominated for ten UK book awards, Theresa Breslin's hit novel tells of how two young boys - one Rangers fan, one Celtic fan - are drawn into a secret pact to help a young asylum seeker in a city divided by prejudice. Now adapted for the stage by Martin Travers, the play has already been produced to great acclaim at Glasgow's Citizens Theatre. Graham and Joe just want to play football and be selected for the new city team, but a violent attack on Kyoul, an asylum seeker, changes everything when they find themselves drawn into a secret pact to help the victim and his girlfriend Leanne. Set in Glasgow at the time of the Orange Order walks, Divided City is a gripping tale about two boys and how they must find their own way forward in a world divided by difference. This educational edition has been prepared by national Drama in Secondary English experts Ruth Moore and Paul Bunyan. Published in Methuen Drama's Critical Scripts series the book: - meets the curriculum requirements for English at KS3, GCSE and Scottish CfE. - features detailed, structured schemes of work utilising drama approaches to improve literary and language analysis - places pupils' understanding of the learning process at the heart of the activities - will help pupils to boost English GCSE success and develop high-level skills at KS3 - will save teachers considerable time devising their own resources.

This book is suitable for Key Stage 3. KS3 covers school years 7, 8 and 9, and ages 12-14 years. A key stage is any of the fixed stages into which the national curriculum is divided, each having its own prescribed course of study. At the end of each stage, pupils are required to complete standard assessment tasks. This book is aimed at children in secondary school.

There are 162 pages in this book. This is a play book. This book was published 2013 by Bloomsbury Publishing PLC .

Martin Travers is a dramatist based at Glasgow's Citizens Theatre where he is head of Learning and TAG Theatre Company. Theresa Breslin is a popular Carnegie medal winning author, critically acclaimed for over thirty books, whose work has been filmed for television dramatised on radio. Paul Bunyan is a Drama Education consultant and chair of NATE's drama committee Ruth Moore is a Deputy Headteacher with many years of Leadership and Drama and English teaching experience. Theresa Breslin is a Carnegie medal winning author whose work has appeared on television and radio. Her writing combines a powerful sense of drama with memorable characters and superb storytelling.

This book has the following chapters: Divided City: The Play Teaching and Learning Activities Introducing a context and exploring a setting Investigating the opening scenes and key ideas Key Issues - chains, links and hyperlinks Circle of Conscience - Living with yourself Responsibility and Fear - Keys and Chains Elephant in the Room - Seeing the Unseen Placing Texts to explore different contexts Circle of Techniques - The Adaptation Process Placing the Playwright. Does the author remain? Approaching the final whistle - Layers of Meaning From a Divided City to . Revisiting the setting 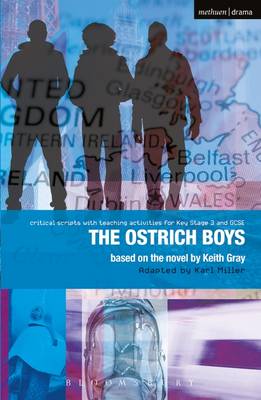 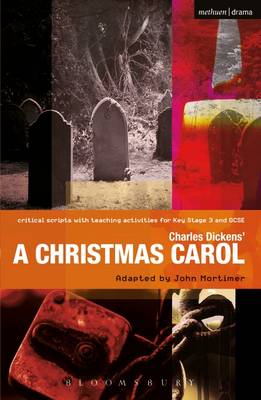 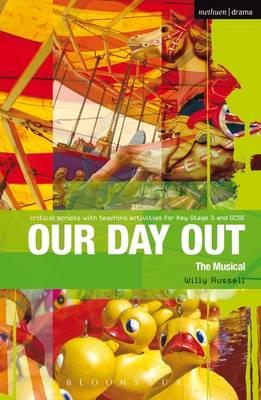 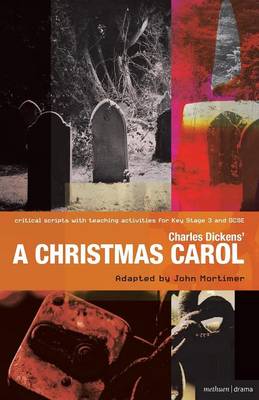