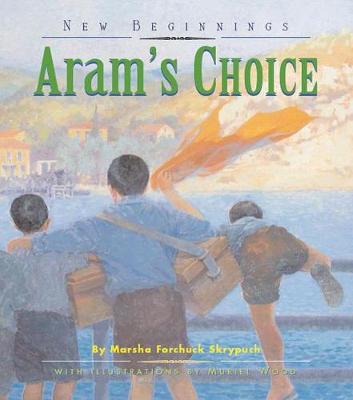 Reviews
Great for age 6-12 years
Silver Birch Express shortlist 2007 Canadian Children's Book Centre Our Choice, 2007 Canadian Library Association Book of the Year for Children shortlist, 2007 Golden Oak nominee, 2008 Embark on this gripping adventure! Aram is like all the boys exiled in Greece. He has survived the Armenian genocide in Turkey and now lives in an orphanage. He can never return home. One day Aram learns that he will be one of fifty boys who will start a new life in a country called Canada. What does he know of this distant land? There is snow, lots to eat, and no war. But most important of all, Aram has heard that the trees are covered in gold. All he will have to do is pluck the gold off the branches and he will have enough money to bring his grandmother out to join him. But first he must get there. Aram is about to embark on a long adventure. Will he find a land of endless riches, or a place he can finally call home? A great adventure story for boys Illustrations are historically accurate Third title in the New Beginnings series (see below)

This book is part of a book series called New Beginnings .

This book has been graded for interest at 8-10 years.

There are 81 pages in this book. This is a chapter book. Publishers market early chapter books at readers aged 6-10 years. This book was published 2006 by Fitzhenry & Whiteside .

Muriel Wood's artwork is acclaimed for its accuracy and attention to detail. She is the illustrator of The Olden Days Coat , Anne of Green Gables , Apples and Angel Ladders , Scared Sarah , Lizzie's Storm , and Old Bird . She lives in Port Hope, Ontario. Marsha Forchuk Skrypuch's award-winning books for young people include Last Airlift, a Red Cedar Information Book Award winner and OLA Red Maple Honour Book. Its sequel, One Step at a Time, won the OLA Silver Birch Non-Fiction Award. Her YA novel Dance of the Banished is a Junior Library Guild Selection for 2015. In 2008, in recognition of her outstanding achievement in the development Ukraine's culture, Marsha was awarded the Order of Princess Olha. She lives in Brantford, Ontario. 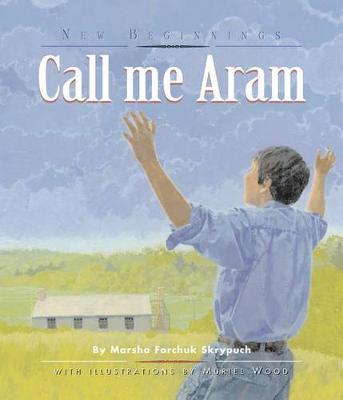 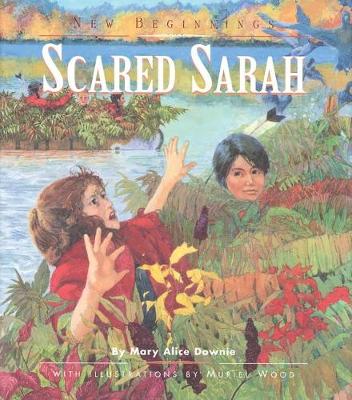