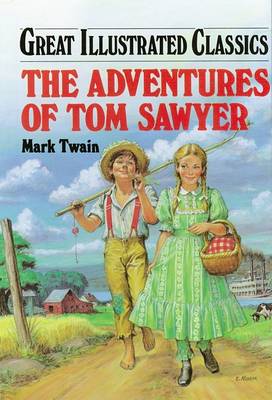 This book is part of a book series called Great Illustrated Classics .

There are 238 pages in this book. This book was published 2002 by ABDO Publishing Co . 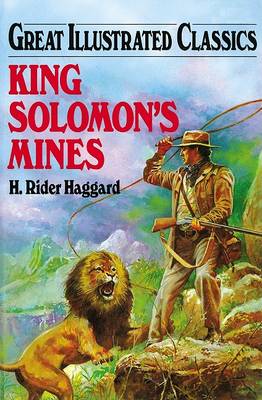 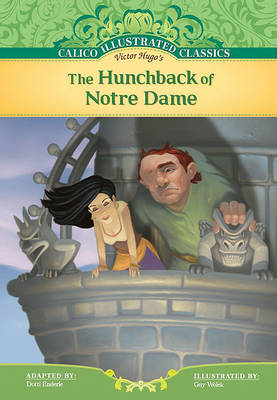 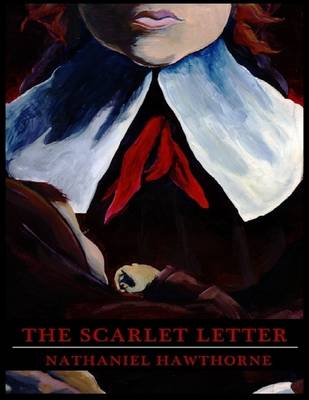 The Scarlet Letter is a romantic novel set in 17th-century Puritan Boston. ...More 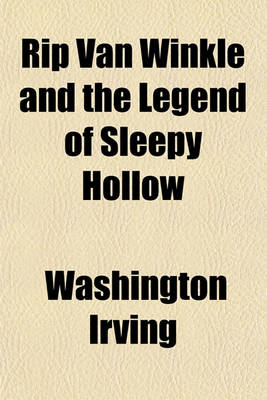