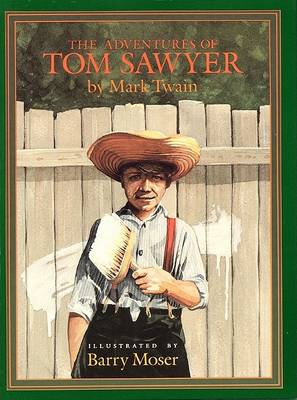 There are 17 pages in this book. This book was published 1989 by HarperCollins .

Samuel Langhorne Clemens, better known by his pen name Mark Twain, was an American author and humourist. Barry Moser is one of America's most distinguished artists and the illustrator of many books for children. Mr. Moser lives in Massachusetts. 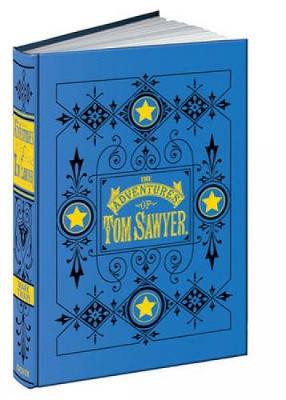