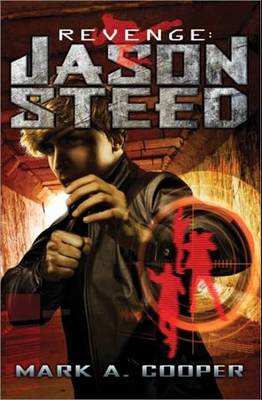 Reviews
A page ?turner in the spirit of Alex Ride and Co."Only one secret agent can defeat the world's most ruthless criminal organization.He was surrounded. Jason's body worked automatically, his mind blank. He was fighting to breathe, forcing himself not to give up. But he was trapped. Standing on one leg and kicking out to keep the men back, he fumbled for the door handle to his left. He ran inside and leaped onto the narrow window ledge. He was nearly a hundred feet up, but the Triad thugs were closing fast. Jason jumped Martial arts expert and undercover agent Jason Steed is on the run, hunted by a crew of vicious criminals. To survive, he must rely on his training-to be faster, smarter, tougher. Jason will do whatever it takes to defeat the Triads. But when his own government turns against him, does he have more enemies than he can handle? "

This book is part of a book series called Jason Steed .

There are 240 pages in this book. This book was published 2012 by Sourcebooks, Inc .

Other collections by Mark A Cooper 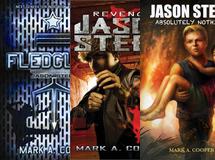 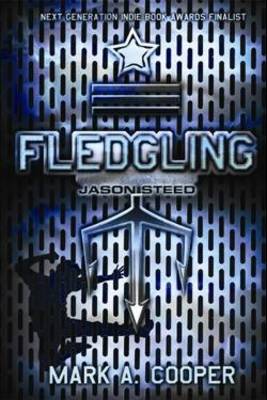 Tormented by his mother's death...Taken for granted by his father...Trained...More 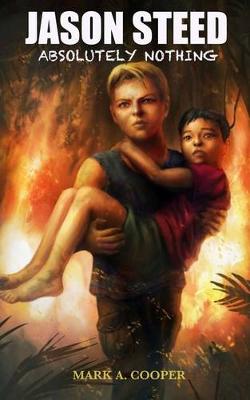 After going under cover and uncovering a child trafficking organization in ...More