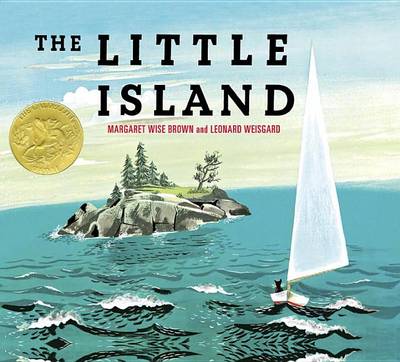 Reviews
Great for age 3-8 years
There is a little island in the oceanand this book is about how it is on that little island, how the seasons and the storm and the day and night change it, how the lobsters and seals and gulls and everything else live on it, and what the kitten who comes to visit finds out about it.

This book has been graded for interest at 3-7 years.

There are 48 pages in this book. This book was published 2003 by Bantam Doubleday Dell Publishing Group Inc .

Johanna Johnston was a renowned children's author based in the USA. She also wrote scripts for radio, including for the long-running children's series Let's Pretend, as well as children's stories, retellings of myths and children's history. Leonard Weisgard was an award-winning illustrator who published over 200 children's books. After studying illustration in New York he began a successful collaboration with the author Margaret Wise Brown as well as writing books of his own. He also worked with the American Library Association in the field of children's education. As well as enjoying huge success collaborating with Margaret Wise Brown, Clement Hurd also created many beloved children's books with his wife Edith Thatcher Hurd. 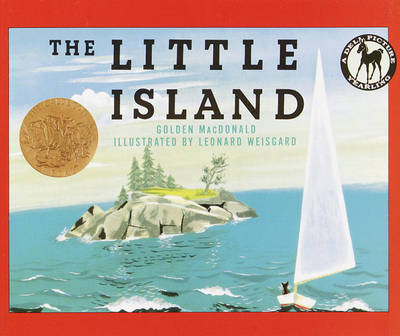 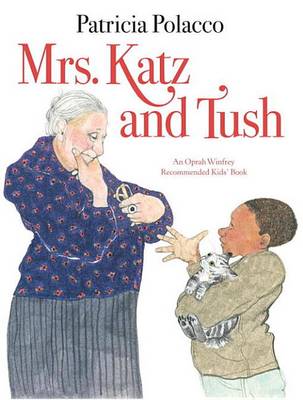