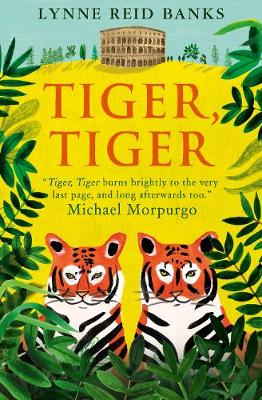 Two tigers. One city. Two very different lives.
A compelling story about friendship, brotherhood and battling against the odds.

In Ancient Rome Caesar is almighty and his power is played out in the gladiatorial arena, where animals and men are baited, challenged and destroyed.

Two tiger cubs have been kidnapped from the jungle. One is tamed and de-clawed for pampered life as an exotic pet for Aurelia, Caesar's daughter, but the other is cruelly caged and made even more brutal, trained to fight and kill.

Princess Aurelia loves her pet tiger, Boots, and grows ever more fond of his keeper, Julius. But when a childish prank goes awry, Boots escapes. Furious Caesar sentences Julius to death in the arena... and Boots is to face the same fate.

So the two tigers are reunited in the gladiatorial ring, one a cosseted pet, the other a vicious predator. In a world dominated by Caesar's will, all must fight for freedom.

This book has been graded for interest at 9-13 years.

There are 240 pages in this book. This book was published 2012 by HarperCollins Publishers .

Lynne Reid Banks is the author of the award-winning Indian in the Cupboard. 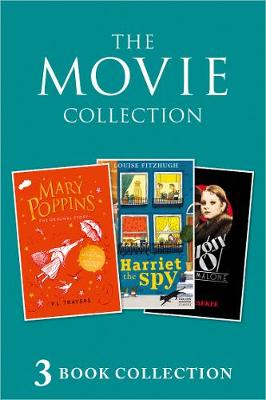 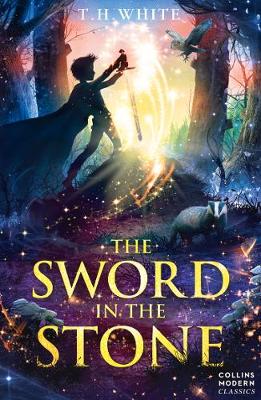 The extraordinary story of a boy called Wart - ignored by everyone except h...More 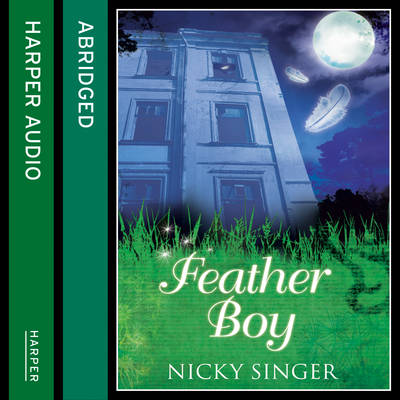 Robert Nobel, the school pariah, triumphs over his own fears and the school...More 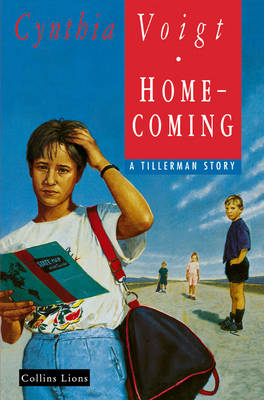