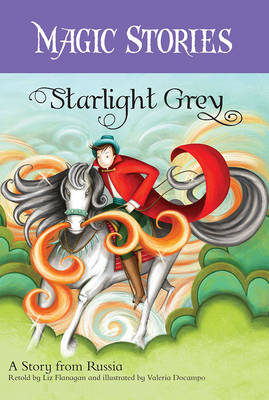 Reviews
After an old man dies, only his dreamy son Ivan is brave enough to keep vigil at his father's grave. Ivan's reward is the magical stallion Starlight Grey, which he keeps secret from his two greedy brothers. When the Russian king challenges all the young men in his kingdom to win the hard of his beautiful daughter, Ivan calls on the help of Starlight Grey.

This is volume 1 in The Magic Books .

There are 58 pages in this book. This book was published 2013 by Barefoot Books Ltd .

Liz Flanagan grew up in Hebden Bridge and returned there 10 years ago to raise her daughters. Until recently, Flanagan ran the Ted Hughes Arvon centre and has previously worked as a commissioning editor in the children's book trade. Valeria Docampo taught art and graphic design before dedicating herself to illustrating full-time. She resides in Lyon, France. 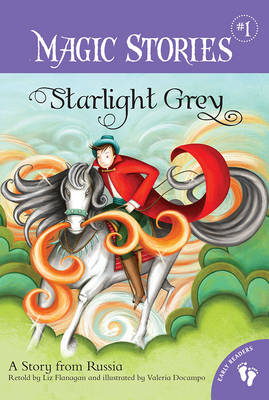 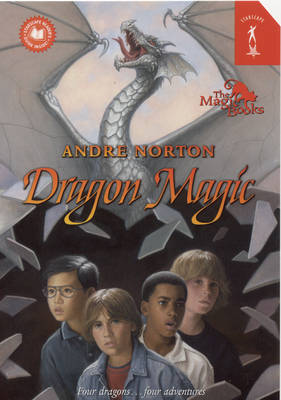 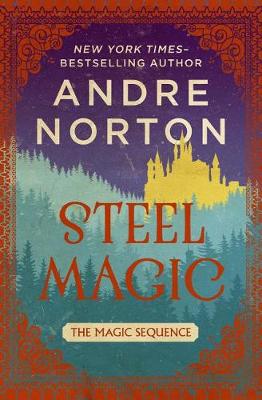 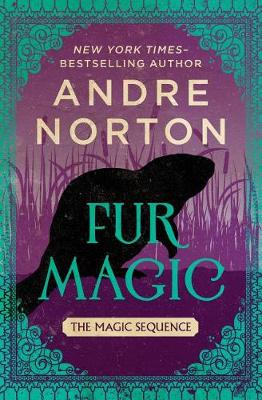 Cory Alder is spending the summer in Idaho with his uncle Jasper, his fathe...More