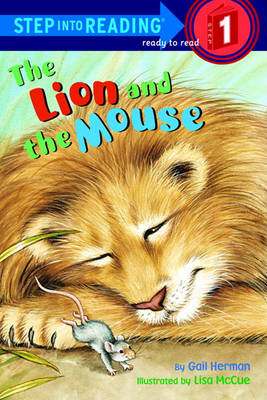 This book is part of a book series called Early Step Into Reading .

There are 32 pages in this book. This book was published 1998 by Turtleback Books .

Lisa McCue has illustrated more than 150 books. Lisa's art has frequently been selected for exhibition by the Society of Illustrators. She lives in Maryland, USA. Gail Herman has written several young biographies for children, including Who Was Jackie Robinson? 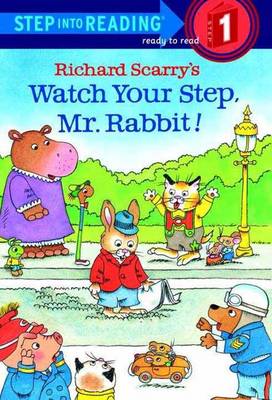 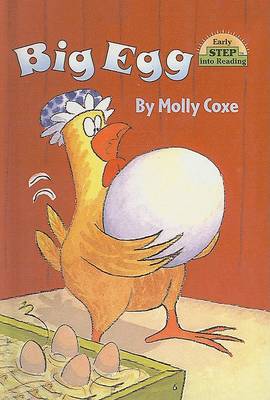 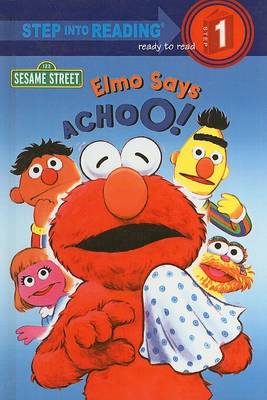 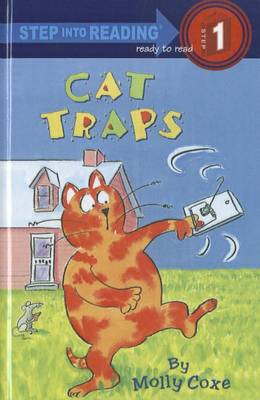