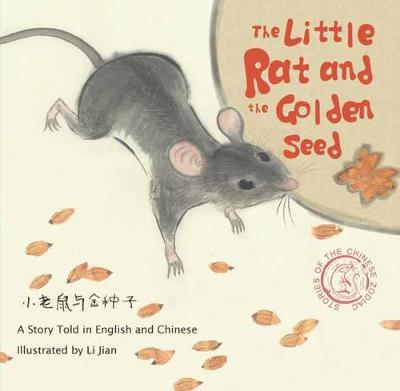 The Little Rat and the Golden Seed: A Story Told in English and Chinese


Stories of the Chinese Zodiac

Reviews
Learn how the clever Little Rat earned his place as one of the Chinese Zodiac Animals. This adorable Chinese-English bilingual children's book tells the story of the Little Rat and the Grandpa unlikely allies who embark on an adventure to find a golden seed. They encounter rough seas, fierce guards and tall mountains, but in the end bring home a golden rice seed and save the village from going hungry. Illustrated with unique Chinese ink paintings, this book also includes a cultural explanation section. Readers can reference a chart to see which zodiac animal represents their birth year, and read more about common characteristics of people born then. For the rat, birth years include 2008 and 2020. Other books in the Chinese Zodiac Series (as well as the year of that animal) include: Little Pigs and the Sweet Rice Cakes 2007 and 2019; Magical Rooster 2005 and 2017; Water Dragon 2012 and 2024; Little Monkey King's Journey 2016 and 2028; Snake Goddess Colors the World 2013 and 2025; Horse and the Mysterious Drawing 2014 and 2026; Sheep Beauty 2015 and 2027; Bronze Dog 2006 and 2018.

This book is part of a book series called Stories Of the Chinese Zodiac .

There are 42 pages in this book. This book was published 2019 by Shanghai Press .

Stories of the Chinese Zodiac 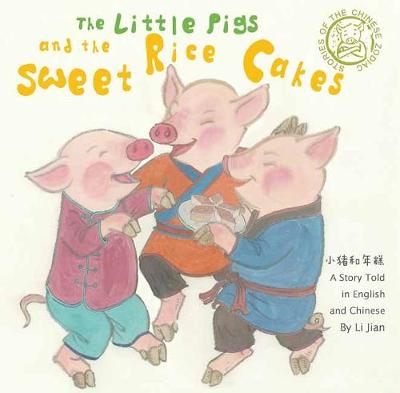 In America, every child knows the story of the three little pigs and the bi...More 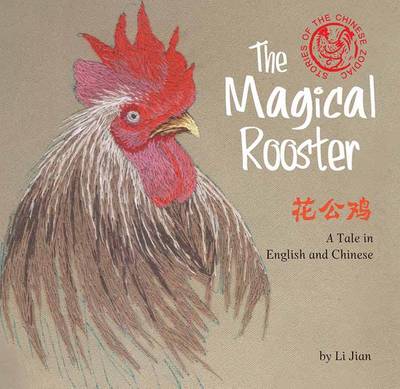 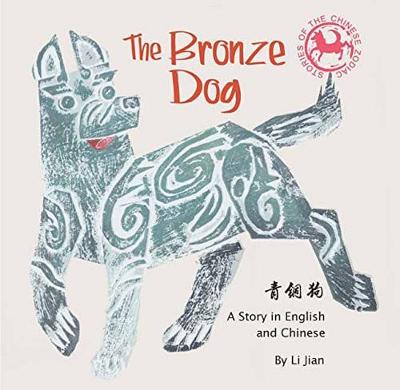