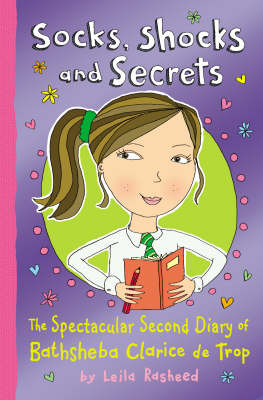 Reviews
This is the second outing for the loveable and delusional star-in-the-making - Bathsheba's back!Bathsheba Clarice de Trop is going to school for the first time in her life. The daughter of a world-famous novelist, she has had a pampered, home-tutored - and pretty lonely - lifestyle, till now. But her larger-than-life personality means it's not that easy for her to fit in. After all, she's known as the heroine of all her mother's exciting books - and she has to live up to her name. And so she embarks on an investigation to catch the thief of the school computers - and hopefully win herself some friends into the bargain.Girls will love the hilarious world of Bathsheba, from her glamorous tall tales to those touching home truths.

This book is part of a book series called Diary Of Bathsheba .

There are 192 pages in this book. This is a journal. This book was published 2008 by Usborne Publishing Ltd .

LEILA RASHEED has gained an MA in both Children's Literature and Creative Writing. She started work at Reading Is Fundamental, a children's literacy charity, before moving to Belgium. Leila now works as the children's bookseller for Waterstone's in Brussels.

Other collections by Leila Rasheed 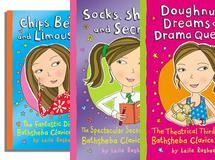 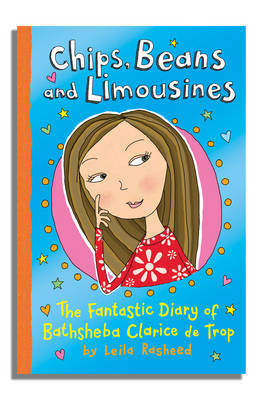 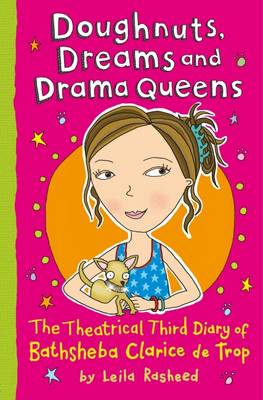 Spectacular. Bathsheba is back - and off to Dramarama Camp! Bathsheba can't...More