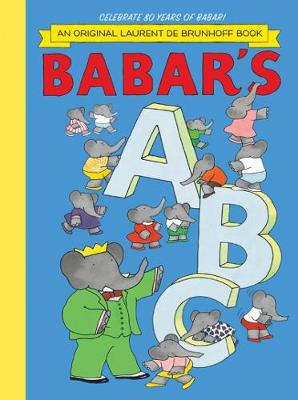 Reviews
Great for age 3-6 years
Babar continues to be one of the best-loved children's book characters ever created, selling millions of copies worldwide. In Spring 2012, Abrams began reissuing Laurent de Brunhoff's classic Babar stories in handsome new 3 piece case edition with less story text. Parents, grandparents, and teachers alike can now introduce Babar and his kingdom to a whole new generation!Join Babar, Celeste, Arthur, Zephir and all the other characters of Celesteville as they take young readers on a lively romp through the alphabet. In this delightful and charming book, crocodiles chase crows, geese go through the garden gate, kittens love kisses, and pigs wear - what else? - purple pajamas! Babar's ABC is a fun way for children to learn their ABCs.

This book is part of a book series called Babar .

Laurent de Brunhoff has been illustrating the Babar books since 1946, after his father, Jean de Brunhoff, illustrated the first seven titles a decade before. Since then, he has created over thirty Babar books.

Babar
Jean de Brunhoff's tales of Babar have charmed readers around the world for 80 years. His stories have followed the king of the elephants as he builds a city, founds a family and even meets Father Christmas. Tested by difficult trials - from snakes to fire to runaway prams - he always comes out on top, with the help of patience, determination and, on one memorable occasion, a flight of winged elephants.

Other collections by Laurent de Brunhoff 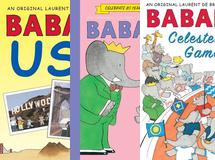 Jean de Brunhoff's tales of Babar have charmed readers around the world for...More 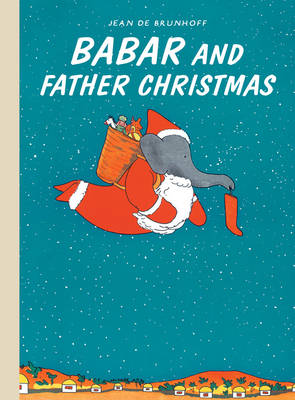 Babar and Father Christmas is the perfect gift for the Babar fan. The exqui...More 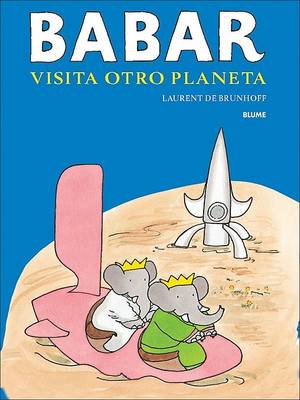 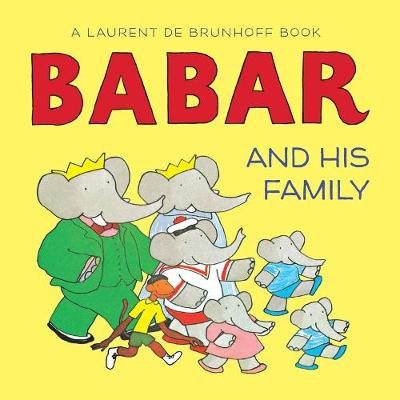 Babar and His Family is a lively adaptation of the classic picture book Mee...More 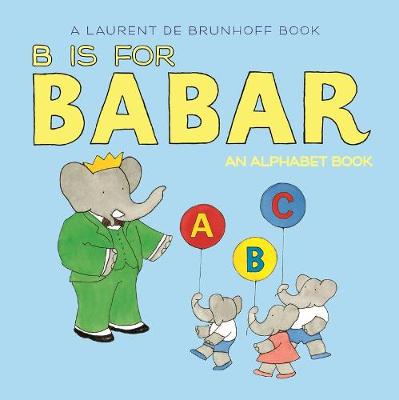 B Is for Babar takes readers through an alphabet of fun with Babar and his ...More