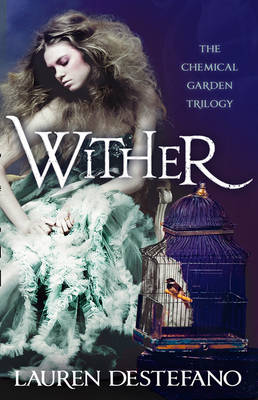 A stunning debut YA novel, destined to blow the dystopian genre wide open - The Handmaid's Tale for a new generation. This edition will contain a sneak preview of Fever, and a brand new short story by Lauren DeStefano: "The First Bride".

Sixteen-year-old Rhine Ellery has only four years left to live when she is kidnapped by the Gatherers and forced into a polygamous marriage. Now she has one purpose: to escape, find her twin brother, and go home - before her time runs out forever.

What if you knew you exactly when you would die?

In our brave new future, DNA engineering has resulted in a terrible genetic flaw. Women die at the age of 20, men at 25. Young girls are being abducted and forced to breed in a desperate attempt to keep humanity ahead of the disease that threatens to eradicate it.

16-year-old Rhine Ellery is kidnapped and sold as a bride to Linden, a rich young man with a dying wife. Even though he is kind to her, Rhine is desperate to escape her gilded cage - and Linden's cruel father. With the help of Gabriel, a servant she is growing dangerously attracted to, Rhine attempts to break free, in what little time she has left.

There are 386 pages in this book. This book was published 2012 by HarperCollins Publishers .

Lauren Destefano earned her BA in English with a Concentration in Creative Writing from Albertus Magnus College in Connecticut in 2007. 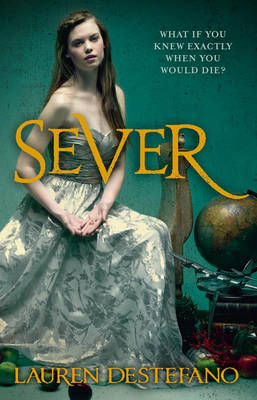 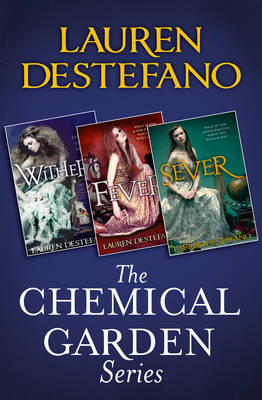 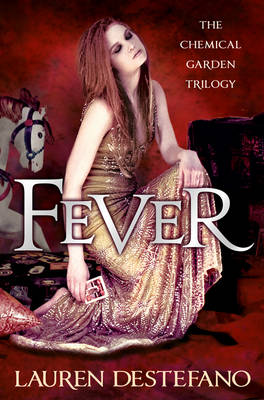 For 17-year-old Rhine Ellery, a daring escape from a suffocating polygamous...More