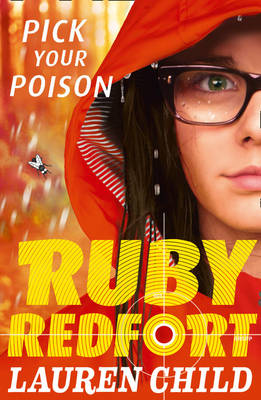 Ruby Redfort: undercover agent, code-cracker and thirteen-year-old genius - you can count on her when you're between a rock and a hard place.

There's a lot to lose sleep over in Twinford: there's the snakes and the bivalves, but they aren't half as poisonous as the rumours. With so many twists and turns it's hard to know who to trust, particularly when no one trusts you. Will Ruby make it out in one piece? Well, happy endings are for fairy tales, bozo.

This is volume 5 in Ruby Redfort .

There are 528 pages in this book. This book was published 2016 by HarperCollins Publishers .

One of today's most successful creators of children's books, Lauren Child is the winner of several awards, including Highly Commended for the Kate Greenaway Medal for Clarice Bean, That's Me. Lauren lives in North London.

Ruby Redfort
This book features Child's character, Ruby Redford. Ruby is a 13 year old school girl with brown hair and green eyes. She is also a secret agent and a code cracker.

Other collections by Lauren Child 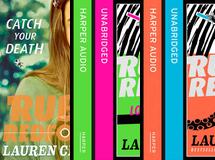 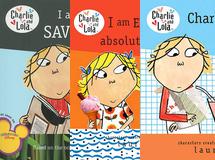 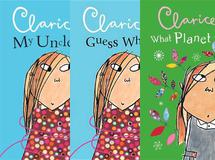 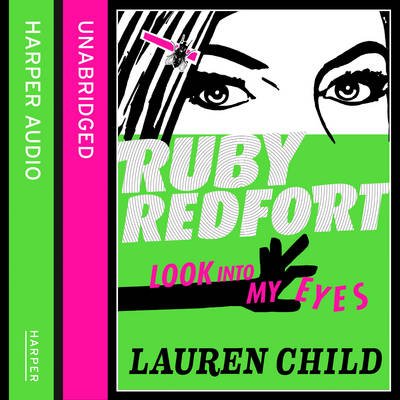 Hey, buster! Normal life is a total yawn. Break out of boredom with Ruby Re...More 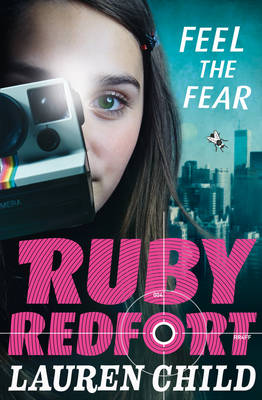 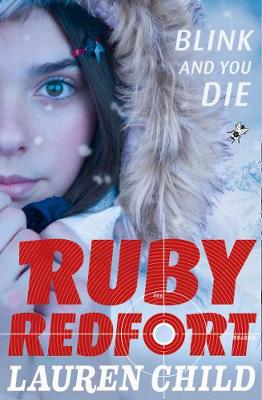 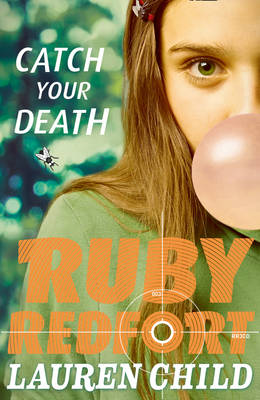