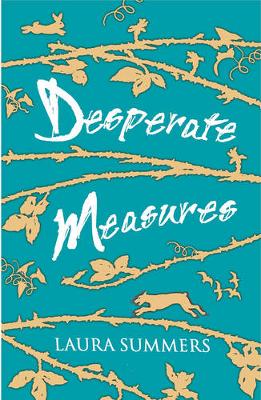 Reviews
Great for age 10-18 years
Vicky and Rhianna are twins but they couldn't be more different. Rhianna was brain damaged at birth and Vicky has to look out for her. When their mum dies and their foster parents can't cope, it looks as if Vicky, Rhianna and their brother Jamie will have to be split up. Desperate times call for desperate measures.

This book was recognised by the Waterstones Children's Book Award.

There are 224 pages in this book. This book was published 2009 by Templar Publishing .

Laura Summers grew up in South London and was a teacher before turning full time to writing. She has written extensively for many popular children's television series including 'The Story of Tracy Beaker' (based on the novel by Jacqueline Wilson), 'The New Worst Witch', (based on the Jill Murphy books), and was recently nominated for a children's BAFTA for one of her scripts for 'The Little Princess' - a pre-school animation series based on the picture books by Tony Ross.