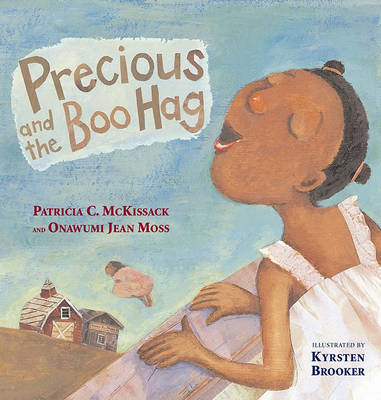 Precious and the Boo Hag

This book is part of a book series called Anne Schwartz .

There are 40 pages in this book. This is a picture book. A picture book uses pictures and text to tell the story. The number of words varies from zero ('wordless') to around 1k over 32 pages. Picture books are typically aimed at young readers (age 3-6) but can also be aimed at older children (7+). This book was published 2005 by Atheneum Books for Young Readers .

Kyrsten Brooker's wonderful books for children include Runaway Dreidel! by Lesl a Newman, They Saw the Future by Kathleen Krull, and Nothing Ever Happens on 90th Street by Roni Schotter. She lives in Alberta, Canada. Kathleen Krull is the author of No Truth Without Ruth: The Life of Ruth Bader , as well as A Woman for President: The Story of Victoria Woodhull ; Lives of Extraordinary Women: Rulers, Rebels (and What the Neighbors Thought) ; The Only Woman in the Photo ; and other acclaimed biographies for young readers. She lives in San Diego, California. Visit her website at KathleenKrull. com. Patricia C. McKissack has written more than one hundred books about the African American experience. 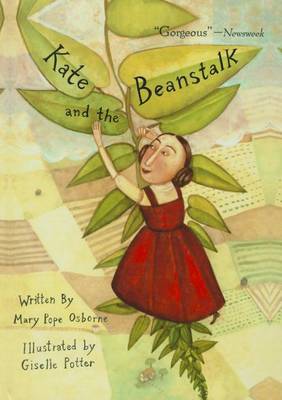 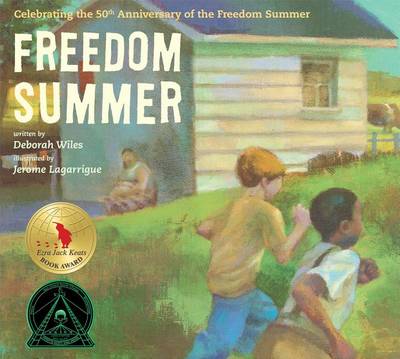 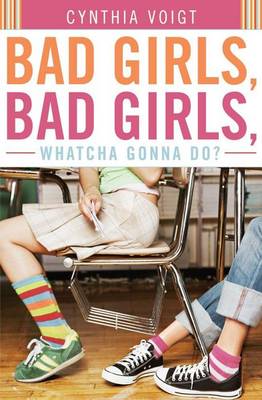 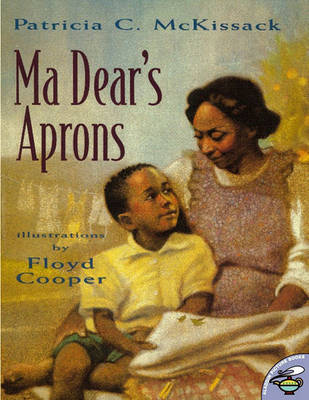