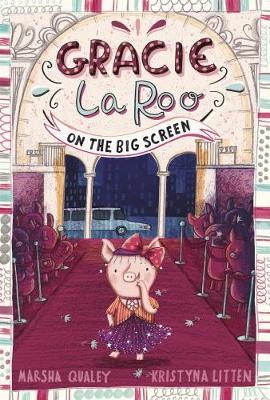 Gracie LaRoo on the Big Screen

Reviews
Great for age 5-8 years
Piggywood! Gracie LaRoo had long been starstruck with the town where glamorous film stars worked on thrilling films. But now it's her turn, a famous director asks Gracie to be a part of her next film. Gracie is thrilled! That is, until she gets there. Her part is not at all what she thought it would be and she can't seem to find her voice to speak up. Plus, her idol, Tilda Swinetune, is unhappy with the way the film is going, too. But Gracie works out a way to save the day and in the process finds her voice.

This book is part of a book series called Gracie Laroo-Gracie Laroo .

There are 40 pages in this book. This book was published 2017 by Capstone Global Library Ltd .

Marsha Qualey was born in Austin, Minnesota and has lived in Montana, Texas, Arkansas, Pennsylvania, and Wisconsin. She now resides in St. Paul with her husband and four children. Stephen Krensky is the author of more than 50 children's books, including Bunny Money , Clara Barton , and Play Ball, Jackie ! Kristyna Litten is a freelance illustrator who lives in a lovely Yorkshire village in England. 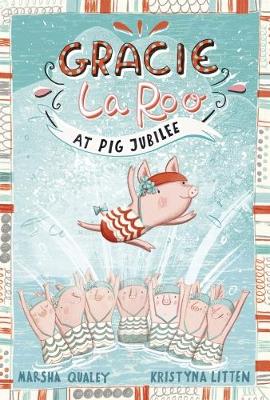 Gracie LaRoo is the youngest pig to make it to the Pig Jubilee in synchroni...More 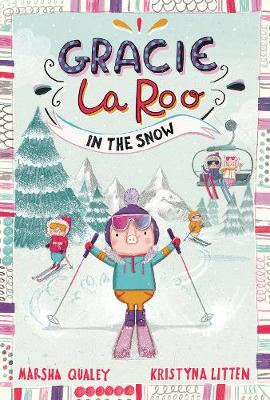 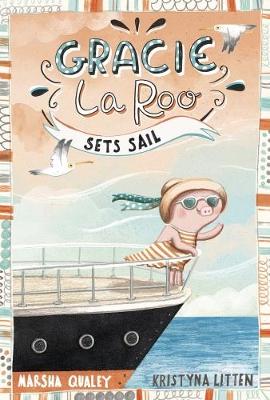 Bon Voyage! Gracie LaRoo and the Water Sprites are going on a cruise! The d...More 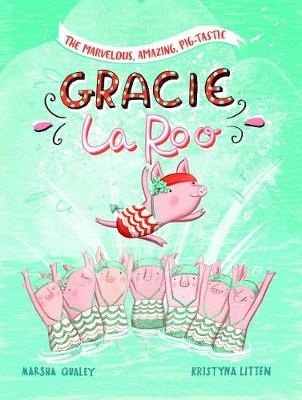