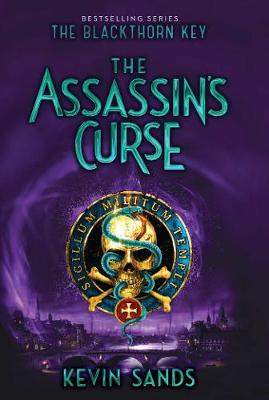 Reviews
Great for age 10-15 years
Christopher Rowe is back and there are more puzzles, riddles, and secrets to uncover in this third novel of the award-winning Blackthorn Key series.

Wherever Christopher Rowe goes, adventure-and murder-follows. Even a chance to meet King Charles ends in a brush with an assassin.

All that's recovered from the killer is a coded message with an ominous sign-off: more attempts are coming. So when Christopher's code-breaking discovers the attack's true target, he and his friends are ordered to Paris to investigate a centuries-old curse on the French throne. And when they learn an ancient treasure is promised to any assassin who succeeds, they realize the entire royal family is at stake-as well as their own lives.

In the third heart-pounding installment of the award-winning Blackthorn Key series, Christopher, Tom, and Sally face new codes, puzzles, and traps as they race to find the hidden treasure before someone else is murdered.

This is volume 3 in Blackthorn Key .

Since escaping from university with a pair of degrees in theoretical physics, Kevin Sands has worked as a researcher, a business consultant and a teacher. He lives in Toronto, Canada. 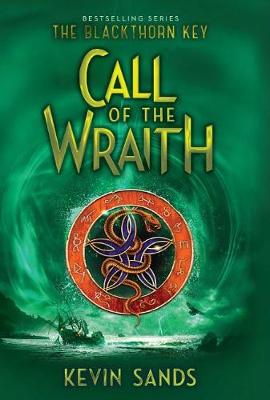 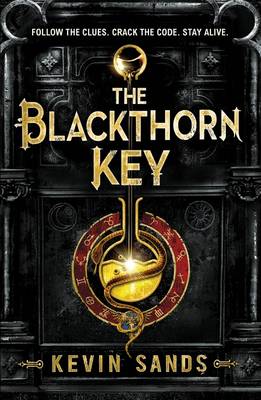 Follow the clues. Crack the code. Stay alive.Potions, puzzles and the occas...More 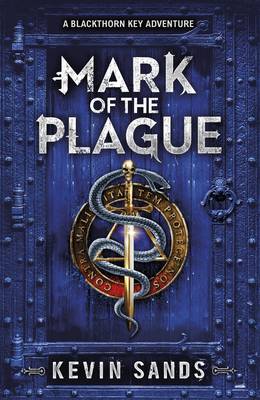 BOILS, BLOOD AND A BURNING FEVER - THE BLACK DEATH HAS RETURNED TO LONDON ....More