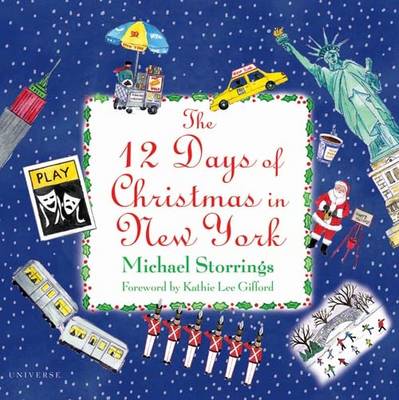 Reviews
Great for age 3-6 years
There's nothing like Christmas in New York. "On the first day of Christmas, my true love gave to me--the Statue of Liberty!" So begins this clever adaptation of the beloved Christmas carol, in which author and illustrator Michael Storrings celebrates the things that we all love about New York City during the holidays. Filled with beautifully detailed illustrations of the most iconic symbols of New York, including five subway cars, four chestnut vendors, three cups of coffee, and two taxicabs, The 12 Days of Christmas in New York evokes all of the joy and wonderment that is skating in Central Park or shopping along Fifth Avenue. Elegant, fun, and able to fit into any stocking, this is the perfect gift for anyone who loves the magical way the greatest city in the world celebrates the most wonderful time of the year.

This book is part of a book series called 12 Days Of Christmas .

There are 24 pages in this book. This is a picture book. A picture book uses pictures and text to tell the story. The number of words varies from zero ('wordless') to around 1k over 32 pages. Picture books are typically aimed at young readers (age 3-6) but can also be aimed at older children (7+). This book was published 2012 by Universe Publishing .

Michael Storrings is an award-winning designer, illustrator, and art director working in New York City. He is the creative director at St. Martin's Press. Kathie Lee Gifford is the Emmy award-winning co-host of the Today Show, a playwright, songwriter, and actress.

The Twelve Days of Christmas
The cumulative Christmas song which lists the gifts of Christmas, finishing with:- On the twelfth day of Christmas my true love sent to me: 12 Drummers Drumming, 11 Pipers Piping, 10 Lords a Leaping, 9 Ladies Dancing, 8 Maids a Milking, 7 Swans a Swimming, 6 Geese a Laying, 5 Gold Rings, 4 Calling Birds, 3 French Hens, 2 Turtle Doves and a Partridge in a Pear Tree. 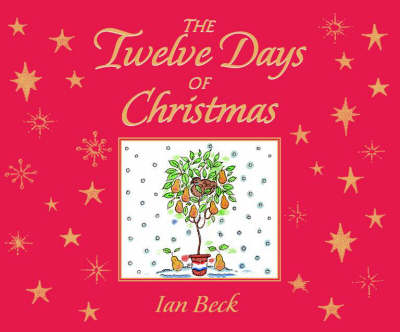 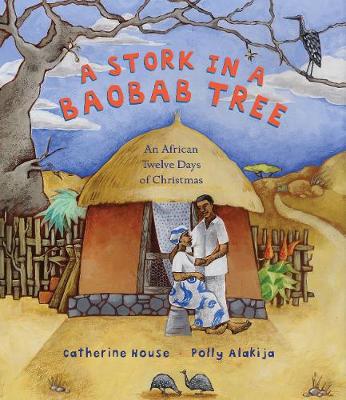 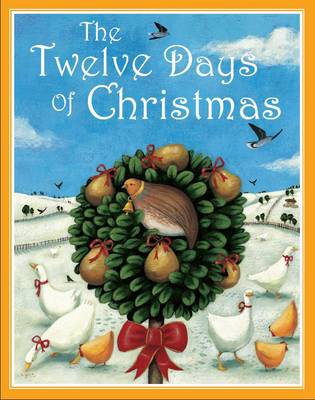 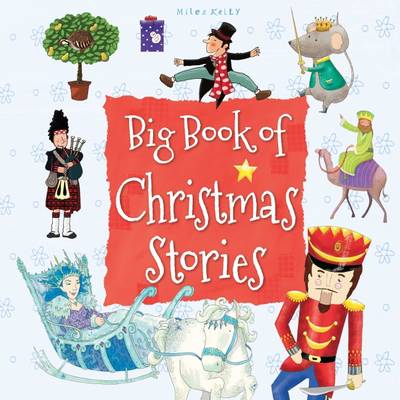 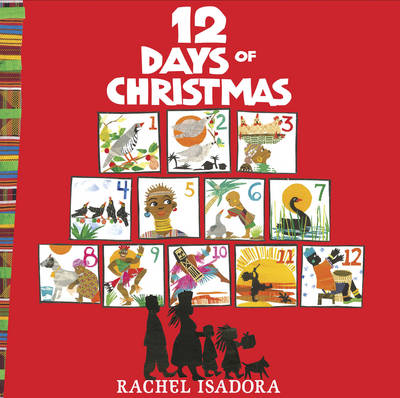 12 Days of Christmas Set in Africa, this beautiful rendition of the classic...More 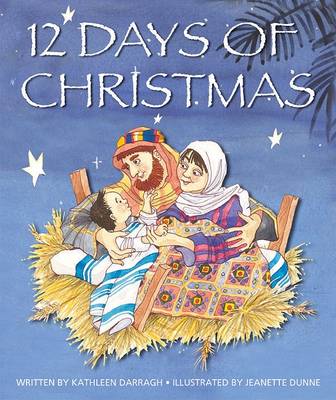 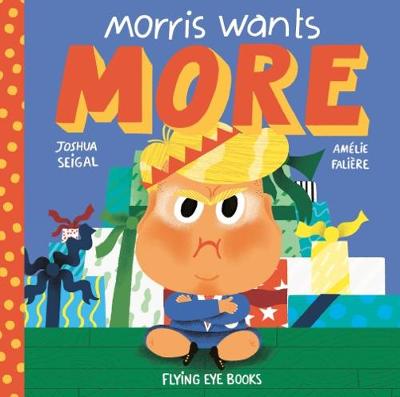 Prince Horace is used to getting everything he wants, and this Christmas he...More