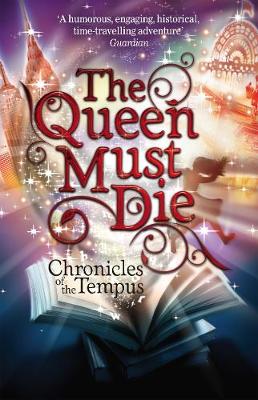 
Chronicles of the Tempus

This is the story of Katie Berger-Jones-Burg.

One minute, she's under the bed of her New York apartment... the next she's in Buckingham Palace, at the height of Queen Victoria's reign... A dangerous place to be.

The Royal Family is in mortal peril. In the secret passages of the palace, a plot is afoot. Suspicious figures huddle in the gas-lit streets of London. And Katie is not the only time-traveller in the city...

This book is part of a book series called Chronicles Of the Tempus .

There are 304 pages in this book. This book was published 2011 by Atlantic Books . 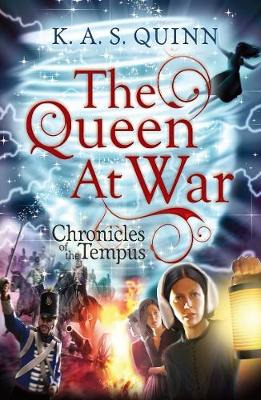 An ordinary girl - an extraordinary adventure in timeIn twenty-first centur...More 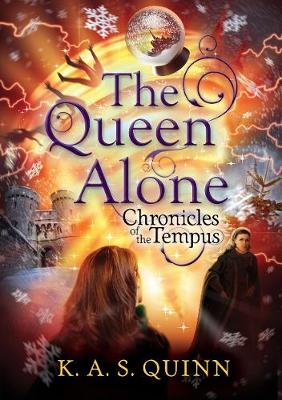 Katie Berger-Jones-Burg is a lonely New York teenager. It's Christmas, and ...More