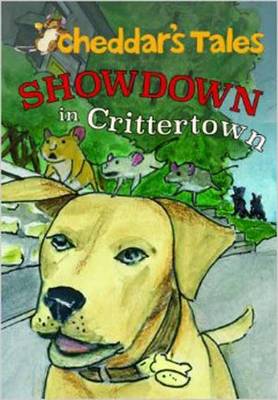 Reviews
Great for age 6-10 years
The adventures of Cheddar Plainmouse and the Crittertown mouse colonies continue in Showdown in Crittertown. This time, Cheddar and his friends, Grayson and Nilla, are on a mission to save Crittertown Elementary School. Some of the mice's best friends are the children who attend the school. The children played a huge role in helping Cheddar and his colony save their home at the post office. If the Crittertown school gets shut down, the children will have to go far away to attend school. All of the friends (those on two legs and four) hatch a plan to keep that from happening. In the meantime, there's trouble brewing between the mouse colonies. Rumors of a war between the library mice and the post office mice are swirling. With so much going on, Cheddar and his friends have their work cut out for them--saving the school and keeping the peace between the colonies are no small feats, but then...these are no ordinary mice

There are 96 pages in this book. This is a chapter book. Publishers market early chapter books at readers aged 6-10 years. This book was published 2014 by Barron's Educational Series Inc. , U. S. .

Justine Fontes has written over 500 books for children, including numerous movie tie-in adaptations. 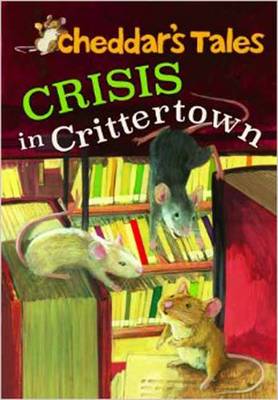 It happened quite suddenly, The Change that gave all animals the power to s...More