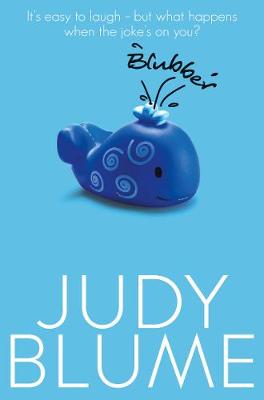 Bullying sucks, but true friendship is worth fighting for.

Blubber is a thick layer of fat that lies under the skin and over the muscles of whales . . .

When Linda innocently reads out her class project, everyone finds it funny. Linda can't help it if she's fat, but what starts as a joke leads to a sustained and cruel ritual of humiliation. Jill knows she should defend Linda, but at first she's too scared. When she eventually stands up to the bullies, she becomes their next victim - and what's worse, Linda is now on their side . . .

There are 192 pages in this book. This book was published 2016 by Pan Macmillan .

For several decades, Judy Blume has been winning legions of fans around the world with her stories. More than 75 million copies of her books have been sold, and her work has been translated into twenty-eight languages. Judy lives on islands up and down the east coast of America with her husband.

Other collections by Judy Blume 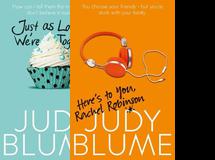 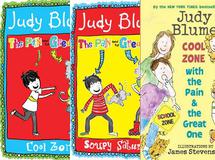 Pain and the Great One