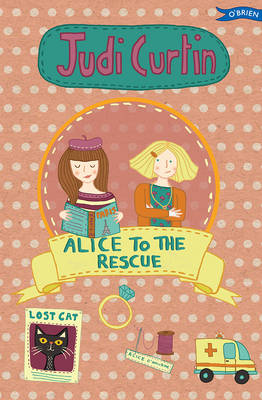 Alice to the Rescue

Winning is a good thing, isn't it?

Everyone in first year is really excited about the big prize in the English essay competition - four months in France - and Alice has a good chance of winning.

Megan loves writing essays, but she doesn't want to win - go away for four months alone, no way! She doesn't want Alice to go either - why would anyone want to go abroad without her best friend?

But Alice seems determined to win ...

How much should you give up for your best friend?

This book is part of a book series called Alice And Megan .

Nicola Colton is an illustrator based in Dublin. Her style is playful and colourful and very much influenced by folktales/folk art, scenes in nature and children's picture books. Judi Curtin was born in London and grew up in Cork. She now lives in LImerick with her family. She has three children and a cat called Domino. Domino does not have any superpowers - as far as Judi knows. Woody Fox is the illustrator of a variety of children's books, including Create Your Own Animal Stories , Don't Ask Alice , Eva's Journey , and A Dr. Spot Casebook: Zak Has ADHD .

Alice and Megan
Alice and Megan are best friends: two girls who just want to hang out together, no matter what life throws in their way! 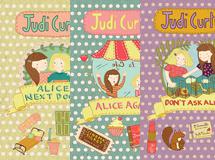 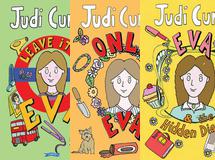 This is a series about fun, feisty Eva Gordon and how she gets on with her ...More 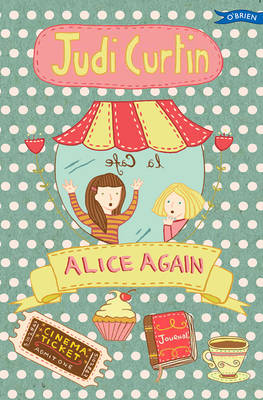 It's spring mid-term, and Alice has invited Megan to visit her in Dublin. M...More 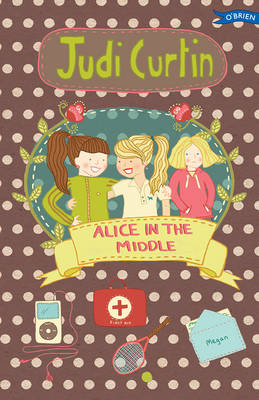 A best friend is forever, isn't she? Megan can't wait to go away to Summ...More 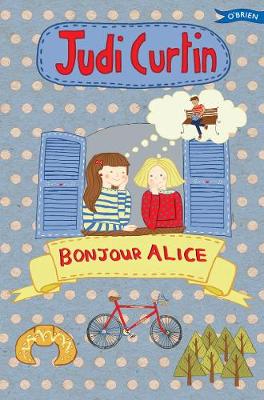 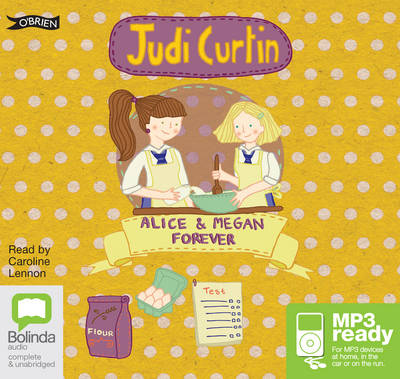