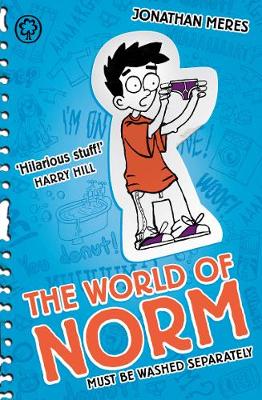 Must Be Washed Separately: Book 7

The seventh hilarious title in the award-winning, laugh-out-loud series, The World of Norm. Perfect for fans of Tom Gates and Diary of a Wimpy Kid.

Norm knew it was going to be one of those days when he was woken by the sound of an elephant breaking wind in the next room...

Not the best start to a day, but it's about to get a whole lot worse. As if a trip to see his perfect cousins isn't bad enough, they've only gone and got the brand new Call Of Mortal Battle! Not that Norm could play anyway what with being banned off Xbox due to a curious incident of a stinky dog at bath time.

With brilliantly funny illustrations throughout from Donough O'Malley.

This is book 7 in The World Of Norm .

There are 288 pages in this book. This book was published 2014 by Hachette Children's Group .

Jonathan Meres is the author of the best-selling WORLD OF NORM series, the first of which was nominated for The Scottish Children's Book Awards in 2012.

The World of Norm
A funny series about Norm, a boy who can't understand why everything always seems so unfair... 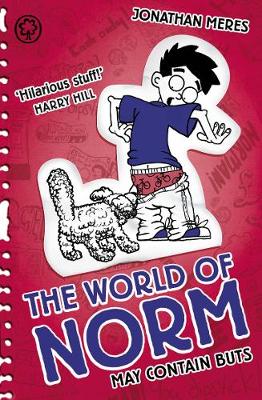 The eighth hilarious title in the award-winning, laugh-out-loud series, The...More 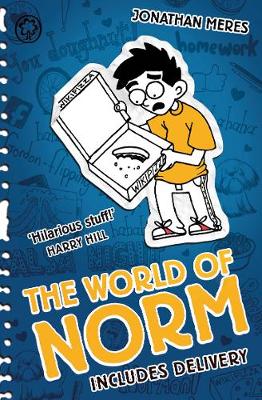 The tenth hilarious title in the award-winning, laugh-out-loud series, The ...More 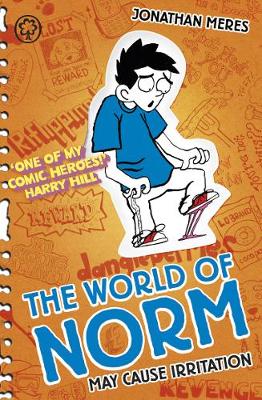 It might be a dream, but Norm soon finds that things go from bad to worse -...More 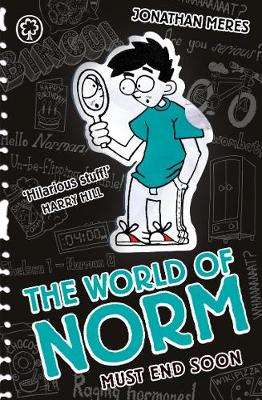 The TWELFTH - AND FINAL - hilarious title in this award-winning, laugh-out-...More