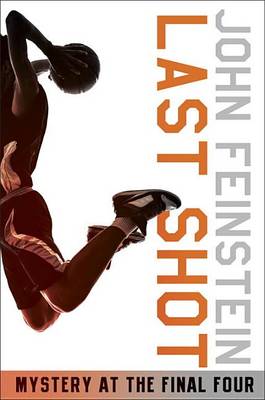 Last Shot: Mystery at the Final Four (the Sports Beat, 1)

Reviews
Great for age 12-18 years
New york times bestselling sportswriter john feinstein exposes the real march madnessbehind the scenes at the final four basketball tournament. ? when stevie wins a writing contest for aspiring sports journalists, his prize is a press pass to the final four in new orleans. while exploring the superdome, he overhears a plot to throw the championship game. with the help of fellow contest winner susan carol, stevie has just 48 hours to figure out who is blackmailing one of the star players . . . and why. ? john feinstein has been praised as the best writer of sports books in america today (the boston globe), and he proves it again in this fast-paced novel. ? a page-turning thriller and a basketball junkies bonanza. usa today.

This book is part of a book series called Final Four Mysteries .

There are 251 pages in this book. This book was published 2006 by Random House USA Inc .

Edgar Allen Poe Award for YA
College And University in fiction 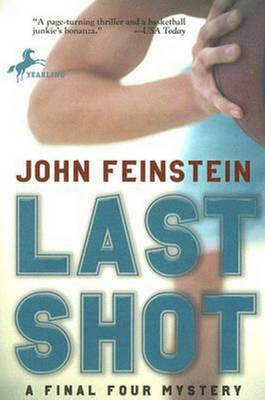 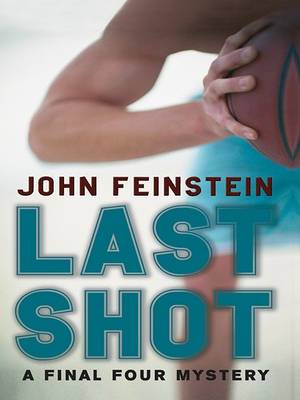