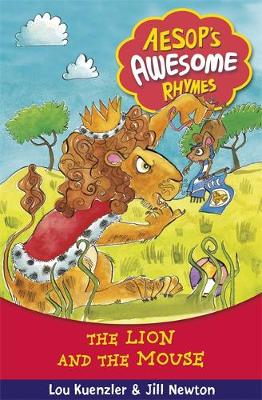 Aesop's Awesome Rhymes: The Lion and the Mouse: Book 5

Mouse is in trouble - he's disturbed Lion's sleep!
So he makes Lion a promise - is it too big to keep?

There are 48 pages in this book. This book was published 2012 by Hachette Children's Group .

JILL NEWTON's illustrations for this book have been well received by reviewers. Lou Kuenzler is a talented new author of children's fiction. She has previously worked as a drama teacher and theatre director. She writes in a humourous and engaging style. 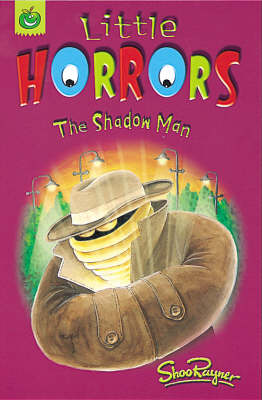 Yeeerk! Sam and Kim are scared of their own shadows after playing the spook...More 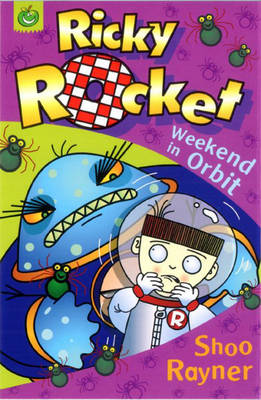 Ricky Rocket is off to Camp Orbit with his class! What is it like to fly wi...More 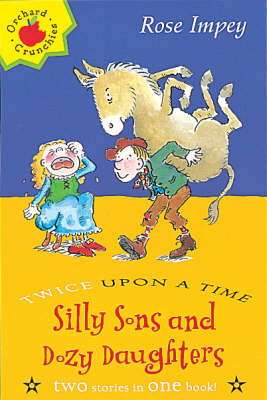 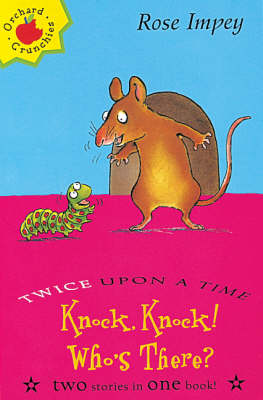