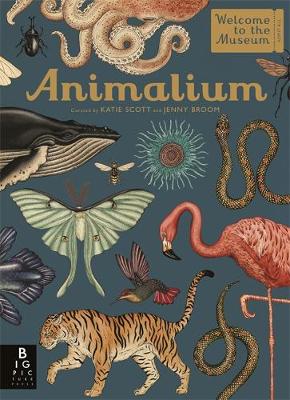 
Welcome to the Museum

Reviews
Great for age 3-18 years
Welcome to the museum! There are more than 160 animal specimens to be discovered in Animalium, the first in a series of virtual museums. Wander the galleries - open 365 days a year - and discover a collection of curated exhibits on every page, accompanied by informative text. Each chapter features a different branch of the tree of life, from the simple sponge to the enormous elephant.

This book is part of a book series called Welcome To the Museum .

There are 112 pages in this book. This book was published 2017 by Templar Publishing .

Jenny Broom studied at the Slade and now writes, edits and illustrates fiction and non-fiction for children of all ages. Katie Scott studied illustration at Brighton before moving to London. Her clients include Feuilleton, the New York Times and Nobrow, and her album cover for Bombay Bicycle Club was nominated for 'Best Album Artwork' at the NME Awards, 2012.

Specsavers Children's Book of the Year
Welcome to the Museum

Welcome to the Museum
In this the Welcome to the Museum series Big Picture Press have produced a series of large format non fiction books featuring gorgeous illustrations. Each title in this series is organized into galleries that display more than 200 full-colour specimens accompanied by lively, informative text. 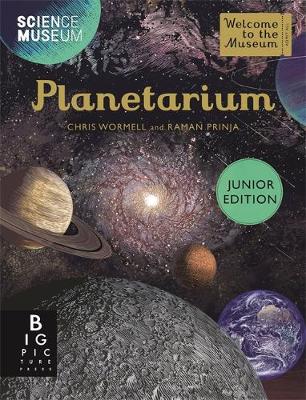 Welcome to Planetarium. This museum is open all hours. It will take you ...More 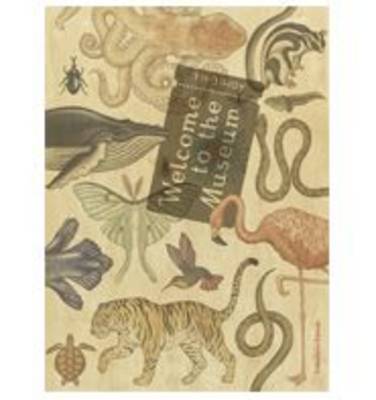 Welcome to the museum! There are more than 160 animal specimens to be disco...More 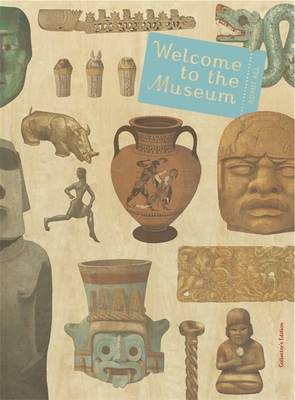 Discover more than 140 exhibits in this virtual museum, open all hours!An e...More 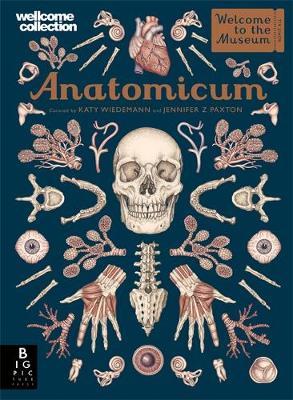 Welcome to the museum that is always open to explore... Step inside the ...More