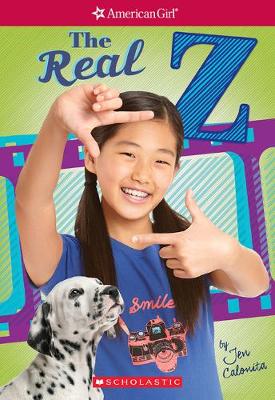 Reviews
Great for age 8-13 years
The first book in American Girl's Z doll series! And action! Z knows what she's doing when it comes to making movies. She's an expert at stop-motion video. In this first book about the aspiring filmmaker, Z has to make a whole new kind of movie - a documentary - andit's harder than she thought. Z wants to wow the judges, but she's not sure her ideas are good enough for a film festival. With the help of her friends, Z shoots a lot of footage, but something about it doesn't feel right. Should she start over? As she tries to make a movie she can be proud of, Z discovers that to be a real filmmaker, she'll first have to be her real self.

This book is part of a book series called American Girl .

There are 176 pages in this book. This book was published 2017 by Scholastic US .

Over the past eight years as a Senior Editor at Teen People and a journalist for Entertainment Weekly, Glamour and Marie Claire, Jen Calonita has interviewed everyone from Lindsay Lohan to Ashton Kutcher. 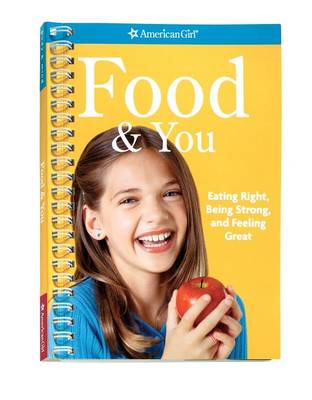 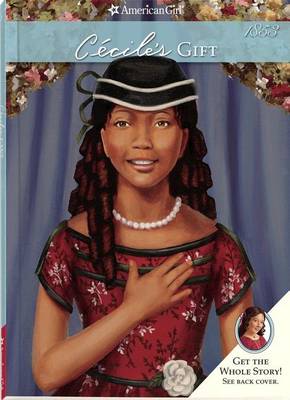 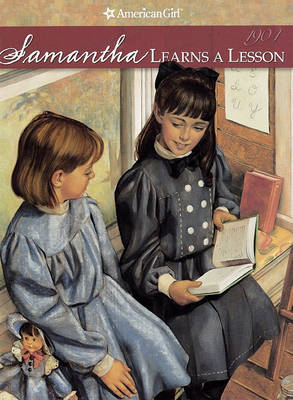 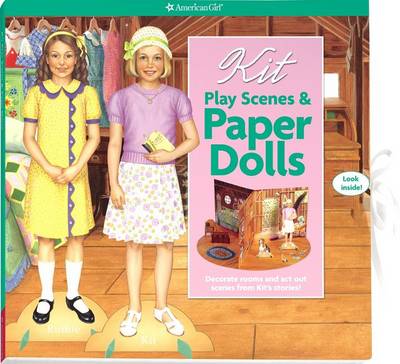