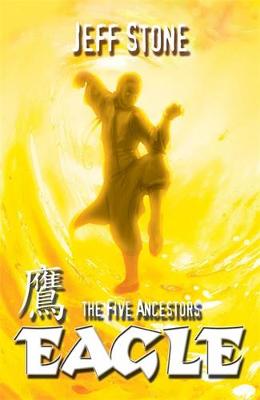 Reviews
Great for age 10-14 years
As Seh and Hok escape the burned out shell of the fight club, fear sets in for their friends left trapped inside. And much worse, they find themselves on the run with Ying, the boy responsible for the death of Grandmaster and the destruction of Cangzhen temple. For years Ying has been using his dragon style kung fu to gain vengeance over those who he feels have wronged him. He has had to fight for his identity as a dragon, all the while delivering his own version of justice on those who have blocked his path. The problem is that his whole life has been shrouded in mystery, even he does not know the truth behind his heritage. With some unexpected help, Ying uncovers a startling revelation that will turn his whole life upside down.

This book features in the following series: 5 Ancestors, The Five Ancestors .

There are 256 pages in this book. This book was published 2008 by Hachette Children's Group .

Jeff Stone lives in the Midwest with his wife and two children and practises the martial arts daily. He has worked as a photographer, an editor, a maintenance man, a technical writer, a ballroom dance instructor, a concert promoter, and a marketing director for companies that design schools, libraries, and skateboard parks. 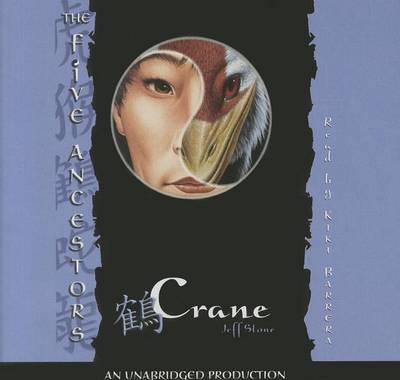 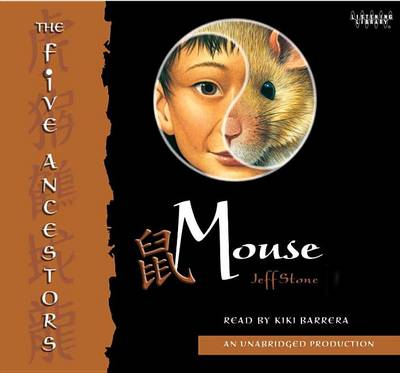 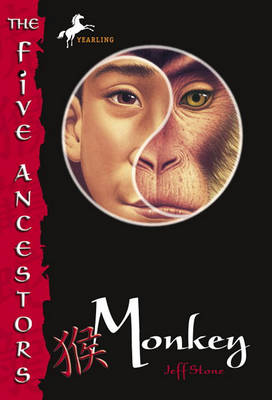 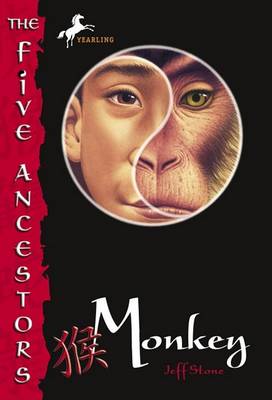