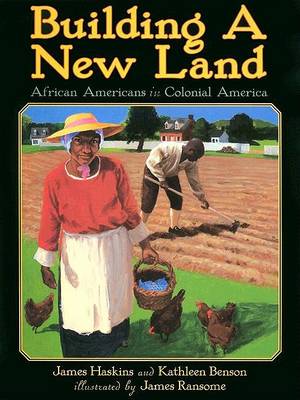 This book has been graded for interest at 7-12 years.

This book was published 2005 by Amistad Press .

Lesa Cline-Ransome is the author of many award-winning and critically acclaimed nonfiction books for young readers, including Game Changers: The Story of Venus and Serena Williams ; My Story, My Dance: Robert Battle's Journey to Alvin Ailey ; and Before She Was Harriet . She is also the author of the novel Finding Langston , which received a Coretta Scott King Honor Award and five starred reviews . She lives in the Hudson Valley region of New York. Learn more at LesaClineRansome. com