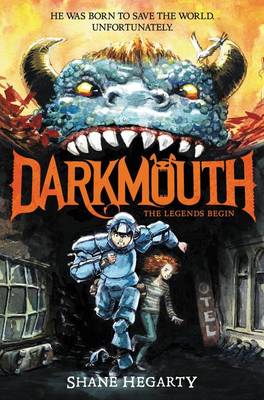 Reviews
Great for age 8-18 years
For generations, Finns family has protected Darkmouth from the fierce magical creatures known as Legends. Now the Legends are plotting a major attack, and its Finns turn to defend his hometown. So its too bad hes the worst Legend Hunter in history.The worlds unlikeliest hero is also its only hope in this middle grade series full of madcap adventure and mythological creaturesperfect for fans of How to Train Your Dragon and The Heros Guide to Saving Your Kingdom.

This is volume 1 in Darkmouth .

There are 416 pages in this book. This book was published 2015 by HarperCollins .

Shane Hegarty was the Arts Editor of the Irish Times, but left to be a full time writer after DARKMOUTH sold in a frenzied auction at Bologna Book Fair in 2013. He lives with his family near Dublin. 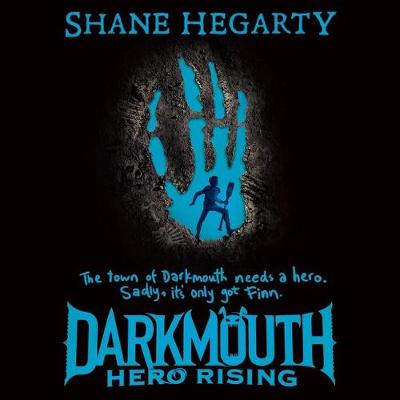 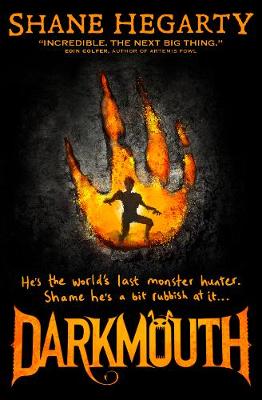 A monstrously funny debut from the new star of middle-grade adventure. ...More 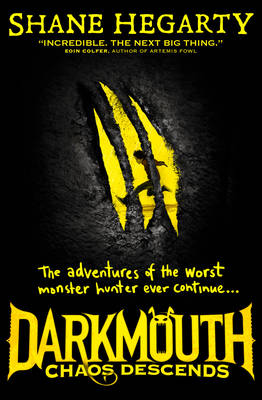 The third book in the monstrously funny and action-packed Darkmouth series....More 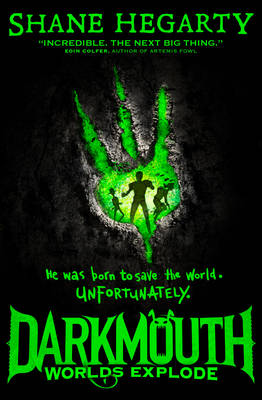 The second book in the monstrously funny and action-packed new series: Dark...More