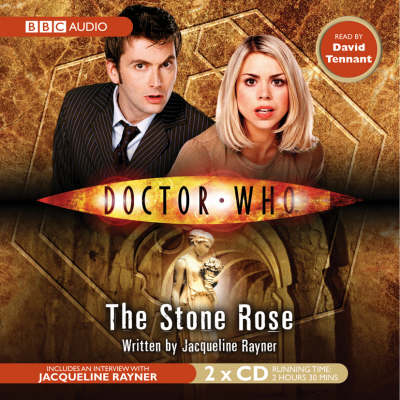 "Doctor Who", the Stone Rose

Reviews
Mickey is startled to find a statue of Rose in a museum - a statue that is 2,000 years old. The Doctor realises that this means the TARDIS will shortly take them to Ancient Rome, but when it does, he and Rose soon have more on their minds than sculpture. While the Doctor searches for a missing boy, Rose befriends a girl who claims to know the future - a girl whose predictions are surprisingly accurate. But then the Doctor stumbles on the hideous truth behind the statue of Rose - and Rose herself learns that you have to be very careful what you wish for...Read by the Tenth Doctor himself, this thrilling adventure features the Doctor and Rose as played by David Tennant and Billie Piper in the acclaimed hit series from BBC Television. Also included is an exclusive bonus interview with the author, Jacqueline Rayner, conducted by David Darlington of Doctor Who Magazine. 2 CDs. 2 hrs 22 mins.

This book is part of a book series called Doctor Who .

This book was published 2006 by BBC Audio, A Division Of Random House .

Jacqueline Rayner has written many books, audioplays and comic strips, many of them set in the world of Doctor Who, including the number one bestseller The Stone Rose and two 'Quick Reads' for World Book Day. Before becoming a full-time writer, she worked at BBC Books as an editor on their Doctor Who range. 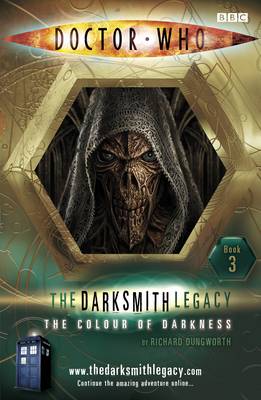 The Doctor travels to Karagula to meet the fabled Darksmiths in a bid to ou...More 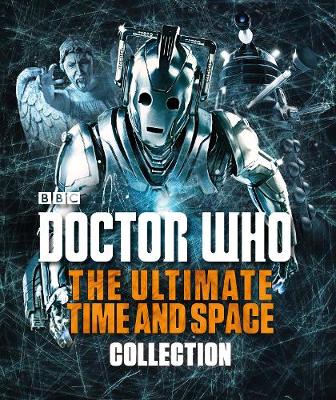 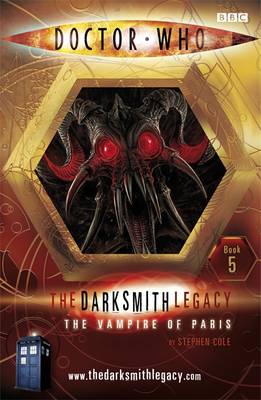 The Doctor decides it's safe to go back in time to find Varlos before he di...More 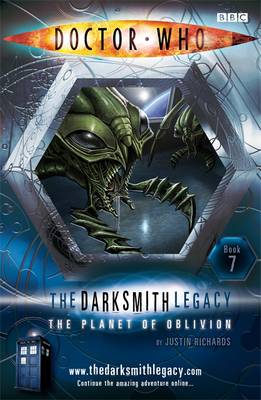 The neutral ground of the usually lush and beautiful Ursulonamex, known as ...More