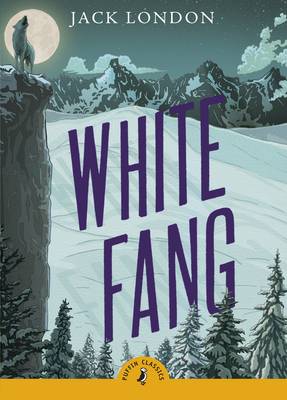 Born in the wilds of the freezing cold Yukon, White Fang - half-dog, half-wolf - is the only animal in the litter to survive. He soon learns the harsh laws of nature, yet buried deep inside him are the distant memories of affection and love. Will this fiercely independent creature of the wild learn to trust man again?

Richard Adams, prize-winning author of Watership Down, introduces this chilling, beautiful tale of the wild.

This book is part of a book series called Puffin Classics .

There are 336 pages in this book. This book was published 2008 by Penguin Books Ltd .

Jack London (1876-1916) was a journalist, as well as a prolific and best-selling novelist, best known for his novels The Call of the Wild and White Fang. Richard Adams completed his first novel, WATERSHIP DOWN, in the mid-sixties; he had originally told the story to his children. The success of the novel enabled him to retire from the Civil Service and devote his time to writing. Richard Adams lives in the South of England.

White Fang
Life is hard and dangerous for both people and animals in the frozen Canadian North. For a wolf like White Fang it is a continuous fight to find food. When White Fang meets the people of the North - first Indians and then White Men - he learns to live with them like a dog. But some men are cruel to their dogs and others are kind. Will White Fang's life be any easier now? Much of White Fang is written from the viewpoint of the dog, enabling London to explore how animals view their world and how they view humans. The book also explores complex themes including morality and redemption. This classic story is a companion novel to London's 'The Call of the Wild', which is about a kidnapped, domesticated dog embracing his wild ancestry to survive and thrive in the wild. 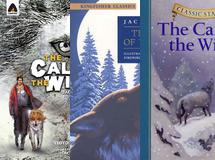 Stolen from his pampered life on a Californian estate and shipped to the Kl...More 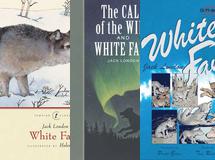 Life is hard and dangerous for both people and animals in the frozen Canadi...More 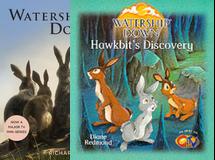 This classic tale has been interpreted by only a few illustrators, but has ...More 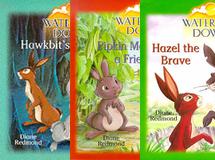 These 24 page picture books are taken from the TVseries that serialised the...More 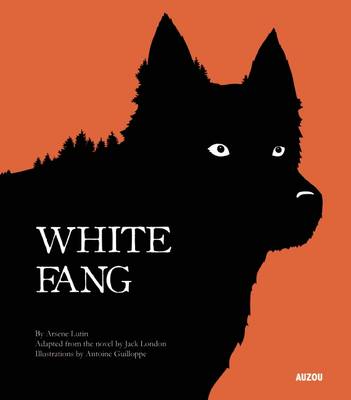 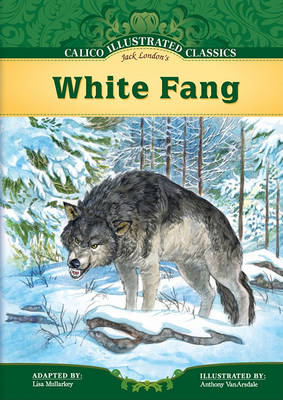 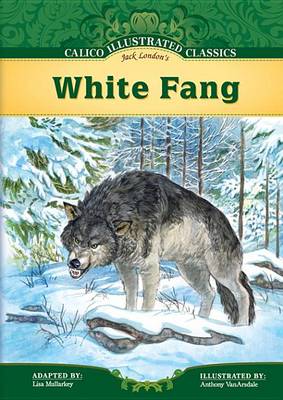 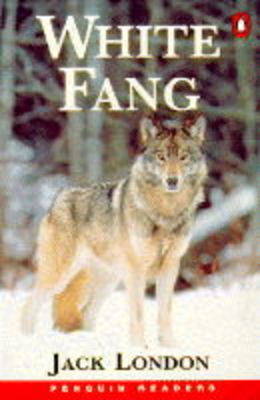 This is a series of simplified stories, designed as an introduction to lite...More 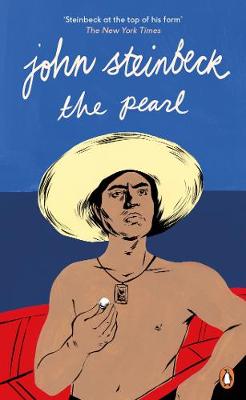 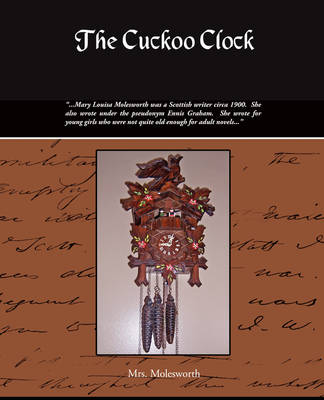 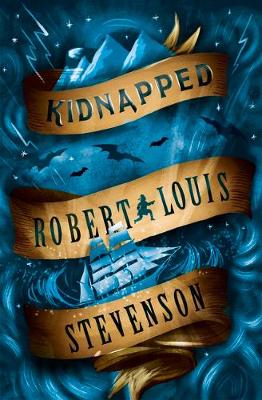 After the death of his father, the seventeen-year-old orphan David Balfour ...More