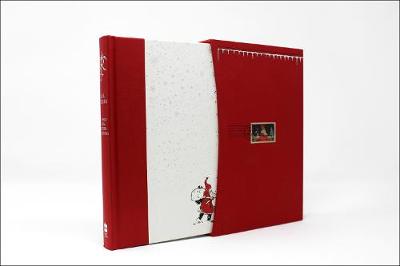 This beautiful, deluxe slipcased edition of Tolkien's famous illustrated letters from Father Christmas to his children includes for the first time every letter, picture and envelope that he sent them, reproduced in glorious colour. The perfect Christmas gift for Tolkien lovers of all ages.

This classic festive book of Tolkien's amazing Father Christmas letters written to his children between the 1920s and the 1940s has been reworked into a sumptuous, new deluxe edition. It contains brand new high-quality digital reproductions of his wonderful letters and pictures, including a number them that have never been printed before, a revised introduction by Baillie Tolkien, and a special full-colour, foldout frontispiece.

`My dear children, I am more shaky than usual this year. The North Polar Bear's fault. It was the biggest bang in the world, and the most monstrous firework there has ever been. It turned the North Pole black!'

Every December an envelope bearing a stamp from the North Pole would arrive for J. R. R. Tolkien's children. Inside would be a letter in strange spidery handwriting and a beautiful coloured drawing or some sketches. The letters were from Father Christmas.

They told wonderful tales of life at the North Pole:
* How all the reindeer got loose and scattered presents all over the place.
* How the accident-prone Polar Bear climbed the North Pole and fell through the roof of Father Christmas's house into the dining-room
* How he broke the Moon into four pieces and made the Man in it fall into the back garden
* How there were wars with the troublesome horde of goblins who lived in the caves beneath the house!

Sometimes the Polar Bear would scrawl a note, and sometimes Ilbereth the Elf would write in his elegant flowing script, adding yet more life and humour to the stories. From the first note to Tolkien's eldest son in 1920 to the final poignant letter to his daughter in 1943, this book collects all the remarkable letters and pictures in one enchanting edition. No reader, young or old, can fail to be charmed by the inventiveness of Tolkien's Letters from Father Christmas.

There are 208 pages in this book. This book was published 2019 by HarperCollins Publishers .

J. R. R. Tolkien was was born on the 3rd January, 1892 at Bloemfontein in the Orange Free State, but at the age of four he and his brother were taken back to England by their mother. After his father's death the family moved to Sarehole, on the south-eastern edge of Birmingham. In 1920 Tolkien was appointed Reader in English Language at the University of Leeds which was the beginning of a distinguished academic career culminating with his election as Rawlinson and Bosworth Professor of Anglo-Saxon at Oxford. He is best known for writing The Hobbit, The Lord of the Rings and The Silmarillion, plus other stories and essays. His books have been translated into over 50 languages and have sold many millions of copies worldwide.

Christmas Books
Tolkien: Other Stories
Christmas And Advent in fiction 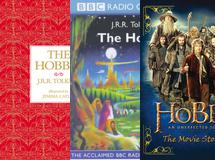 Bilbo Baggins has a nice quiet life in the Shire when Gandalf the Wizard pe...More 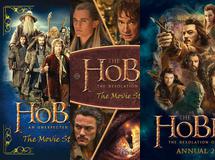 Tolkien: The Hobbit: Movie Tie in

The Hobbit movie inspired a range of Tolkienesque literature and a selectio...More 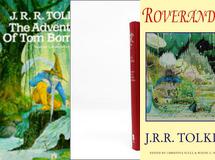 Tolkien didnt just write about Middle earth. Here are some of his other sto...More 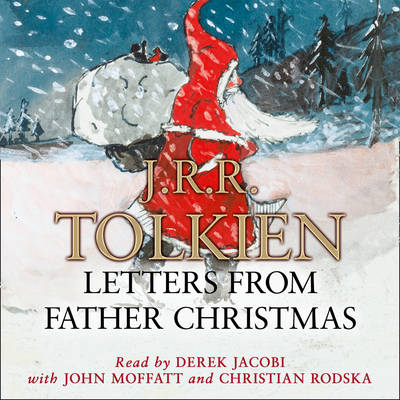 The complete series of Father Christmas letters written by JRR Tolkien for ...More