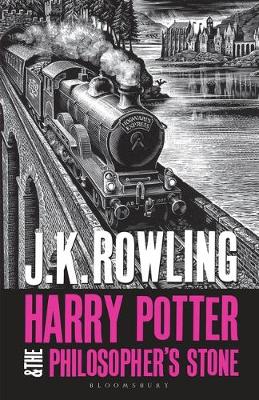 Harry Potter and the Philosopher's Stone

Reviews
Great for age 3-18 years
`He'll be famous - a legend - I wouldn't be surprised if today was known as Harry Potter Day in future - there will be books written about Harry' Minerva McGonagall Strange things always seem to happen when Harry Potter is around. Things that unsettle his guardians, the Dursleys. They strongly disapprove of strangeness. It's only when a letter arrives, delivered by a shaggy giant of a man called Hagrid, that Harry learns the truth that will transform his entire future: his parents were killed by the evil Lord Voldemort, and he, Harry, is a wizard. Whisked away to Hogwarts School of Witchcraft and Wizardy, Harry discovers a world of enchantments, ghosts, Quidditch, and friends who will stand, through everything, by his side. But when Harry hears of a stone with great powers, he finds that his school has its own dark secrets - and an adventure that will become the stuff of legend begins. These adult editions have been stylishly redesigned to showcase Andrew Davidson's beautiful woodcut cover artwork.

This is book 1 in Harry Potter .

There are 352 pages in this book. This book was published 2018 by Bloomsbury Publishing PLC .

J K Rowling grew up in a small village on the English/Welsh border. In 1990, after moving to London, she was sitting on a delayed train back home from Manchester when she had the idea of a boy wizard who went to wizarding school. It took a year for her agent Christopher Little to find a publisher. Lots of them turned it down. In June 1997 Bloomsbury published Harry Potter and the Philosophers Stone under the name J. K. Rowling. The next six books of the Harry Potter series took her nearly another 10 years to write and publish, with the movies based on the books released in between publications. JK also wrote three short Hogwarts Library companion books for charity: Quidditch Through the Ages and Fantastic Beasts and Where to Find Them in aid of Comic Relief, and The Tales of Beedle the Bard in aid of Lumos. In 2016 she worked with playwright Jack Thorne and director John Tiffany to continue Harrys story in a stage play, Harry Potter and the Cursed Child, which opened in London, followed by the USA and Australia. She also wrote the screenplay for the film Fantastic Beasts and Where to Find Them, the first in a series of new adventures, taking place before the time of Harry Potter, featuring wizarding world magizoologist Newt Scamander, the author of the book she created for Comic Relief in 2001. The second film, Fantastic Beasts: The Crimes of Grindelwald, was released in 2018, and the third in 2022. JK has also written The Ickabog, and The Christmas Pig, a standalone adventure story about a boys love for his most treasured thing and how far he will go to find it. The author lives in Scotland with her family and two dogs. https://stories. jkrowling. com/en-us/home/ 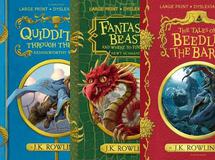 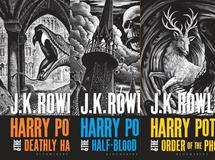 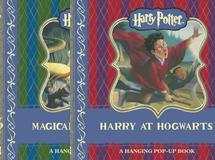 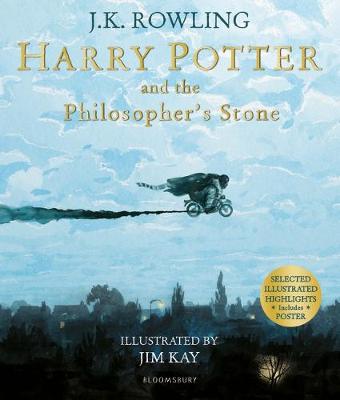 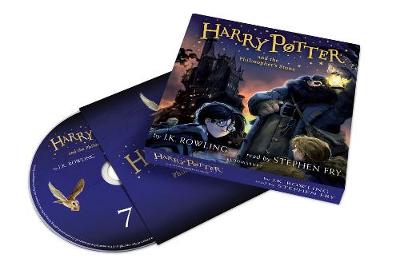 New, repackaged audio editions of the classic and internationally bestselli...More 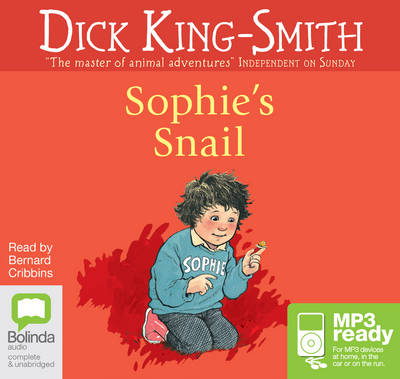 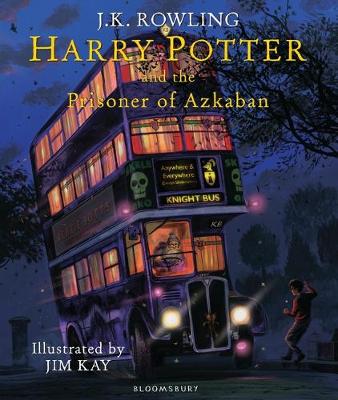 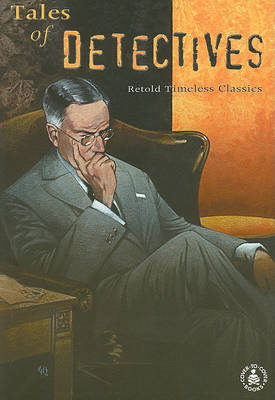 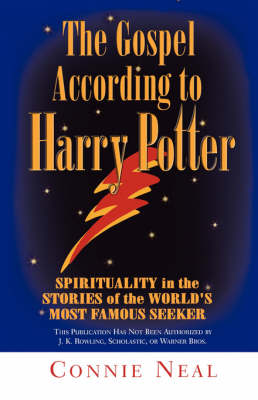