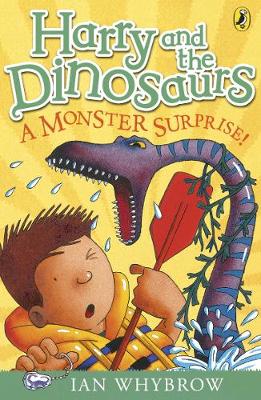 Harry and the Dinosaurs: A Monster Surprise!


Harry and His Bucketful of Dinosaurs

Harry thinks he's too old for his bucketful of dinosaurs but they think he's wrong! He looked after them when he was little and now they want to stick by him - forever . . .

When a mysterious set of plastic dinosaur cards appear on his key-ring, Harry discovers he can call on an army of Back-Up Dinosaurs. Just a rub with his finger calls up some MONSTER-sized muscle!

In this adventure, Harry and his friends are kayaking when they discover someone is stealing rare birds' eggs. But there's a SURPRISE in store for the thief!

This book features in the following series: Harry And His Bucketful Of Dinosaurs, Harry And the Dinosaurs .

There are 128 pages in this book. This book was published 2011 by Penguin Books Ltd .

Harry and the Dinosaurs

Harry and His Bucketful of Dinosaurs 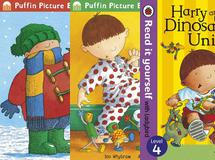 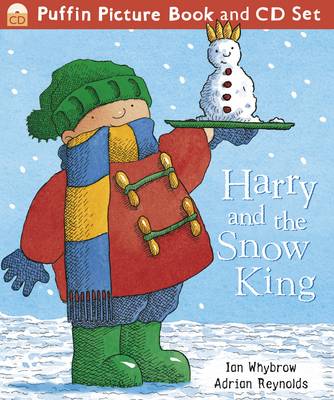 Harry has been waiting for snow and now there's just enough for him to buil...More 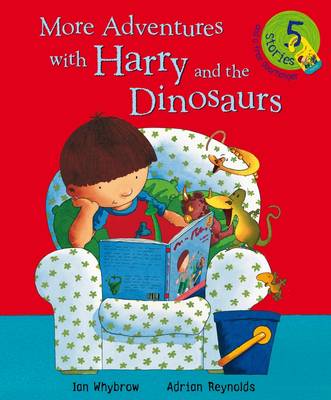 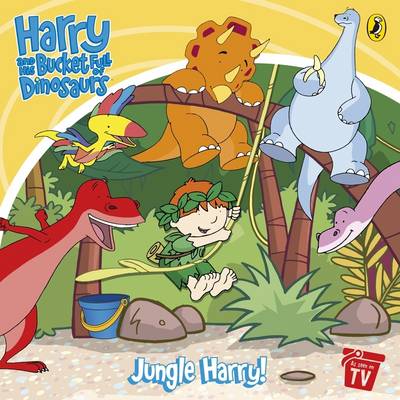 Harry is making too much noise, so his sister Sam tells him to play outside...More 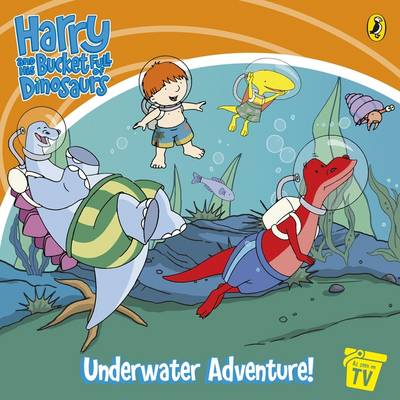 Join Harry and his dinosaurs as they go on an adventure at the seaside. Whi...More