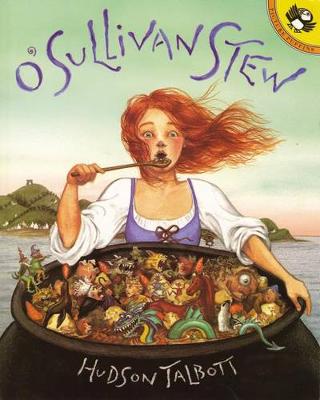 O'Sullivan Stew: A Tale Cooked Up in Ireland

This book is part of a book series called Picture Puffin .

This book has been graded for interest at 5-9 years.

There are 48 pages in this book. This book was published 2001 by Puffin Books .

Hudson Talbott has written and illustrated more than 20 children's books, including Newbery Honor winner Show Way (by Jacqueline Woodson), ALA Notable Book and VOYA Honor Book Leonardo's Horse (by Jean Fritz), and We're Back! A Dinosaur's Story , which was adapted into an animated film by Steven Spielberg. He lives in the Hudson Valley of New York and in New York City. 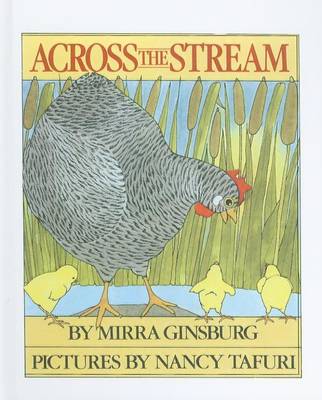 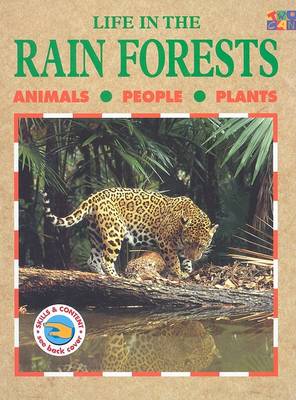 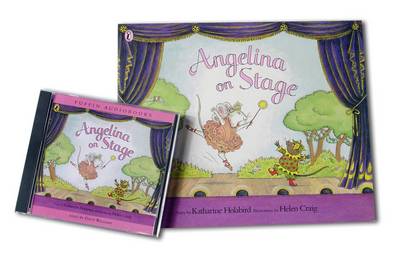 This bestselling story has been brilliantly adapted for audio CD and there ...More 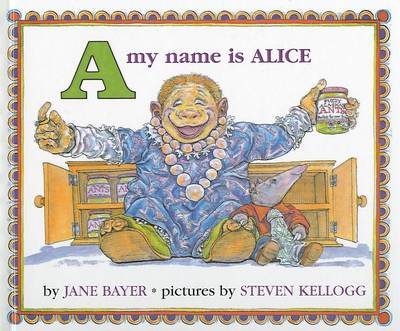