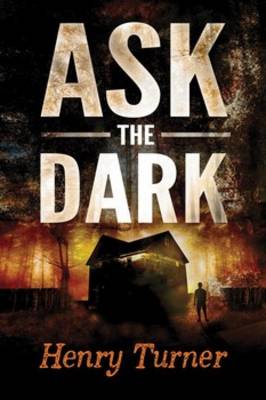 Reviews
Great for age 12-18 years
Billy Zeets has a story to tell. About being a vandal and petty thief. About missing boys and an elusive killer. And about what happens if a boy who breaks all the rules is the only person who can piece together the truth. Gripping and powerful, this masterful debut novel comes to vivid life through the unique voice of a hero as unlikely as he is unforgettable.

This book was recognised in the YA category by the Edgar Allan Poe Award.

There are 256 pages in this book. This book was published 2015 by Houghton Mifflin Harcourt Publishing Company .

Originally from Baltimore, the award-winning independent filmmaker and journalist Henry Turner now lives in Southern California. Ask the Dark is his first novel.