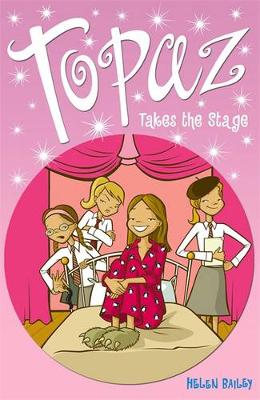 Reviews
Topaz L'Amour is thrilled: her hard work at Precious Gems Stage School is paying off, and she's beaten hundreds of hopefuls to a role in a play. But when the leading lady refuses to attend rehearsals and is sacked by the director, it looks as if the production is doomed. Worse still, Topaz has to share the part with her arch-rival Octavia Quaver from Rhapsody's Theatre Academy. Will the play be ready on time? And if it is, who will be chosen for the opening night ...?

This book is part of a book series called Topaz .

There are 144 pages in this book. This book was published 2006 by Hachette Children's Group .

Helen Bailey was born and brought up in Northumberland, a county she still regards as home. 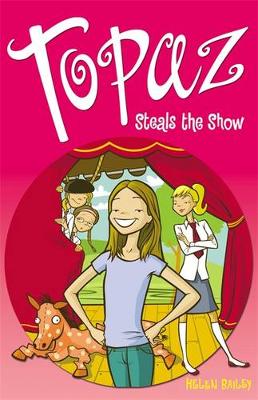 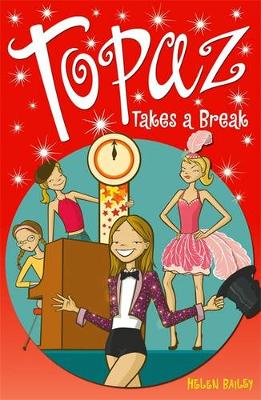 Topaz L'Amour has reached the end of her first year at Precious Gems Stage ...More 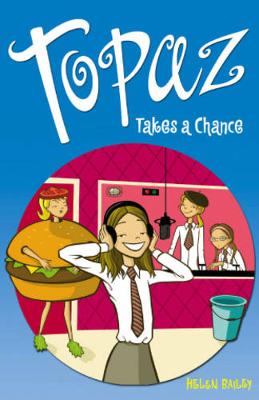 Flushed with her success in the Starbridge Christmas show, Topaz asks Adela...More 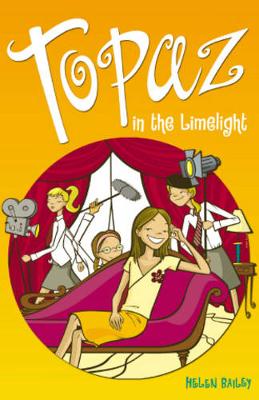 When Topaz has a chance encounter with Madame Catovia, a fortune teller at ...More