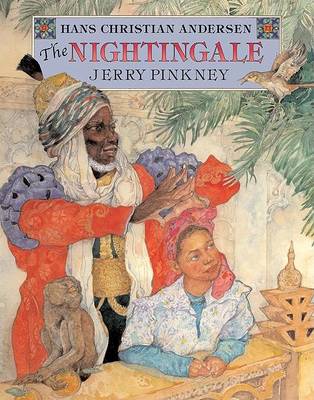 This book has been graded for interest at 4+ years.

This book was published 2002 by Dial Books .

Hans Christian Andersen (1805-1875) was a Danish author and poet, most famous for his writing down of many timeless, classic fairy tales. He is Denmark's most famous author and his birthday is celebrated every year with a part called "Odin Story Day". Jerry Pinkney has been illustrating children's books since 1964 and has the rare distinction of being the recipient of: Five Caldecott Honor Medals 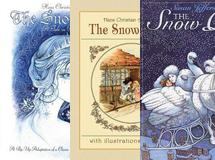 Hans Christian Andersons tells of how Kay is captured by the Snow Queen and...More 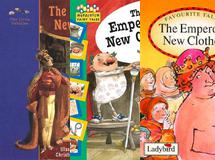 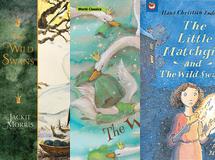 Hans Andersen tells of a Wicked Queen who turns her eleven stepsons into sw...More 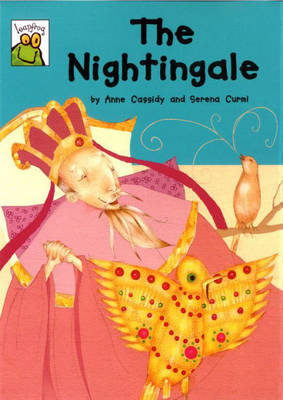 The Emperor loves to listen to the nightingale's lovely song. Then, one day...More 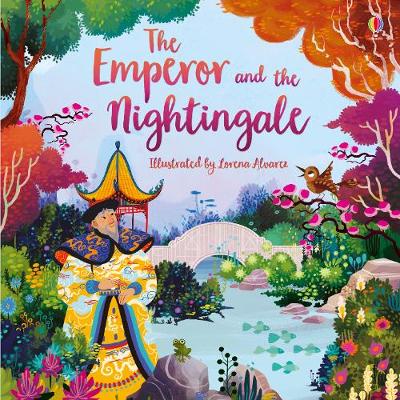 The nightingale's song is beautiful. Every day, she sings for the Emperor -...More 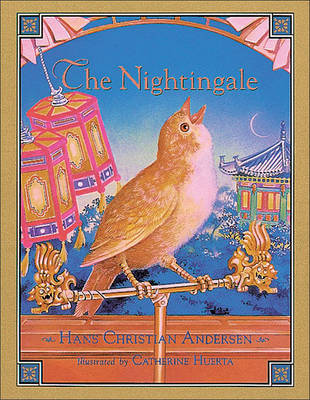 Once upon a time . . . Those words conjure up the aura of timeless children...More 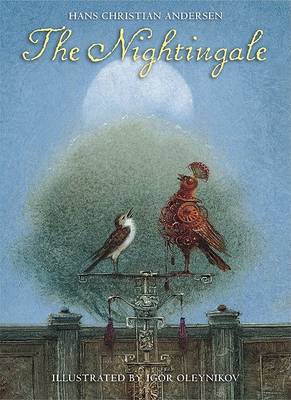 "This exquisitely designed and illustrated retelling is a lush interpretati...More