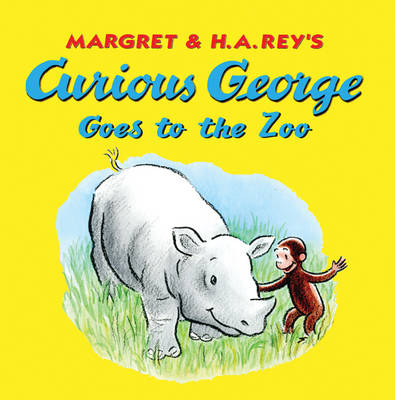 Curious George Goes to the Zoo

Reviews
Great for age 3-6 years
George is going to visit a new kind of zoo where the animals all roam free. Some of those animals look like a lot of fun - so much fun that a curious monkey can't resist joining them. Giraffes and flamingos are close enough to touch, but George befriends a baby rhino who seems a little sad. Who better to lure her from her hiding place than George? And just in time for her special birthday party.

This book is part of a book series called Curious George .

There are 24 pages in this book. This is a picture book. A picture book uses pictures and text to tell the story. The number of words varies from zero ('wordless') to around 1k over 32 pages. Picture books are typically aimed at young readers (age 3-6) but can also be aimed at older children (7+). This book was published 2012 by Houghton Mifflin Harcourt Publishing Company .

H. A. Rey and his wife, Margret , first introduced the world to the bighearted, fun-loving troublemaker-hero Curious George in 1941, and young readers have been in love with him ever since. Curious George has found a lasting place in the hearts of millions of boys and girls all over the world ever since he was brought to life by Margret and H. A. Rey more than sixty years ago.

Other collections by Margret Rey, H A Rey 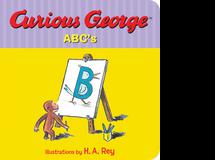 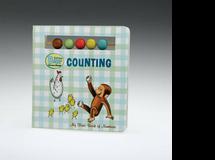 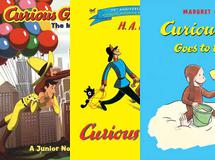 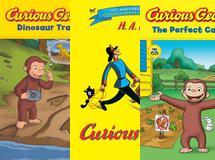 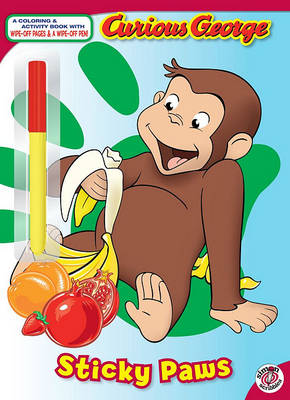 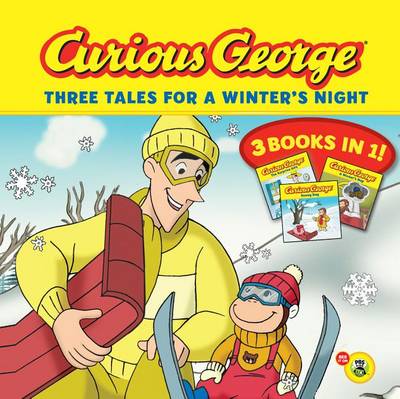 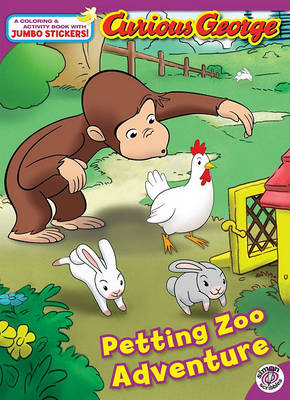 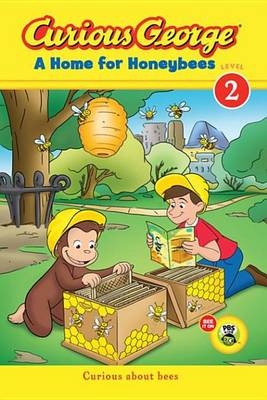