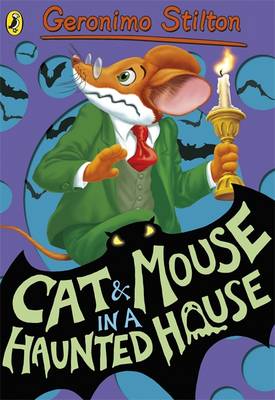 Geronimo Stilton: Cat and Mouse in a Haunted House (#3)

Reviews
Great for age 6-11 years
Geronimo Stilton has taken the world by storm! Funny and adventurous stories with colourful, engaging text design from the UK publishers who brought you Diary of a Wimpy Kid. Perfect for both avid and reluctant readers of 5+ Cat and Mouse in a Haunted House Geronimo Stilton is lost in a dark and spooky forest. He thinks his luck has turned when he finds an abandoned mansion to shelter in. But he's not as alone as he'd hoped: the house is haunted - by cats! Can Geronimo escape in one piece or has his luck run out? *Over 75 million copies sold* *Also available in audio* Geronimo Stilton is the publisher of The Rodent's Gazette, Mouse Island's most famouse newspaper. In his spare time, Mr. Stilton enjoys collecting antique cheese rinds, playing golf, and telling stories to his nephew Benjamin. He lives in New Mouse City, Mouse Island.

This book is part of a book series called Geronimo Stilton .

There are 128 pages in this book. This book was published 2012 by Penguin Books Ltd .

In his spare time, Mr. Stilton collects antique cheese rinds. But what he most enjoys is writing books where he tells his fabmouse adventures! 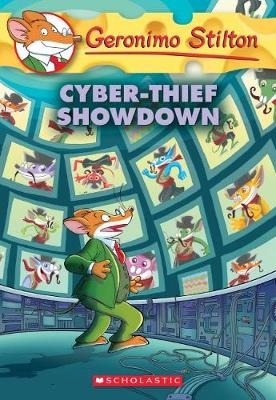 I am not the kind of mouse who spends money on useless things. But one day ...More 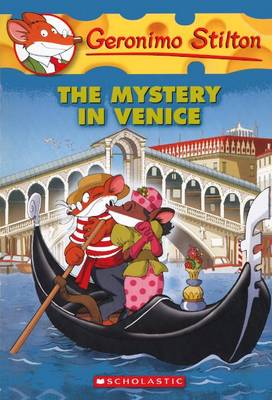 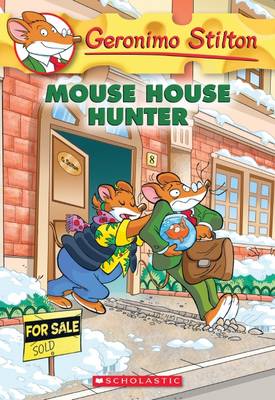 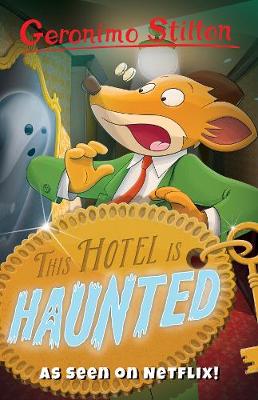