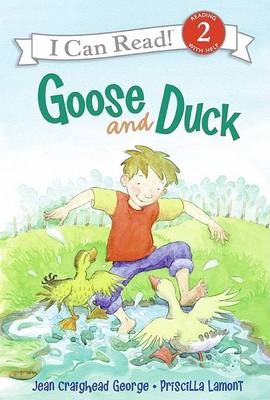 Reviews
Great for age 4-9 years
Whatever I did, Goose did. Whatever Goose did, Duck did. When I sat down, Goose sat down. Duck sat down too. What's a little boy to do when a goose and a duck think that he's their mother? Especially when they follow him around, doing everything he does! Newbery Medal winner Jean Craighead George's comic story and Priscilla Lamont's lively art make for a silly tale about boys, geese, ducks, and the rhythms of nature.

This book was recognised in the Ages 0-7 Years category by the Capitol Choices Noteworthy Books for Children and Teens.

This book is part of a book series called I Can Read-Level 2 .

There are 48 pages in this book. This book was published 2008 by HarperCollins .

Jean Craighead George wrote over one hundred books for children and young adults. Her novel Julie of the Wolves won the Newbery Medal in 1973, and she received a 1960 Newbery Honor for My Side of the Mountain. She continued to write acclaimed picture books that celebrate the natural world. Her other books with Wendell Minor include The Wolves Are Back; Luck; Everglades; Arctic Son; Morning, Noon, and Night; and Galapagos George. Wendell Minor has illustrated numerous award-winning picture books, including Reaching for the Moon by Buzz Aldrin, Galapagos George by Jean Craighead George, and If You Were a Panda Bear by his wife, Florence Minor. Mr. Minor's art has been exhibited at the Norman Rockwell Museum, among other prestigious institutions throughout the country. He lives in rural Connecticut with Florence and their two cats. Elena Pasquali is the pseudonym of an in-house author. Priscilla Lamont has a degree in graphic design and worked as a book designer before becoming a freelance artist. She has illustrated over 40 children's books for a variety of authors, including Julia Jarman, Michael Rosen, Hilary McKay and sometimes her own work as well! 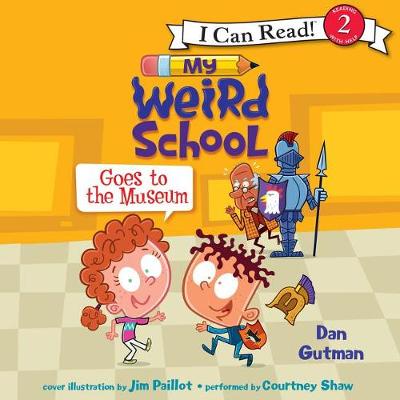 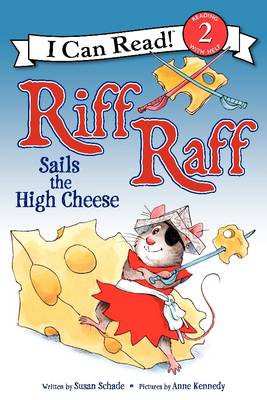 Shiver me whiskers! Someone has stolen the mice pirates' most valuable loot...More 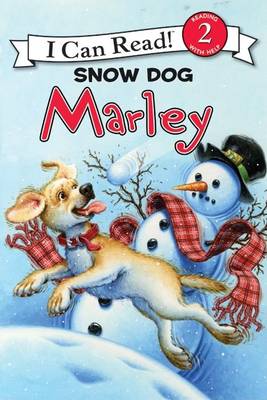 With the yard all covered in white, Marley's family is ready to enjoy the f...More 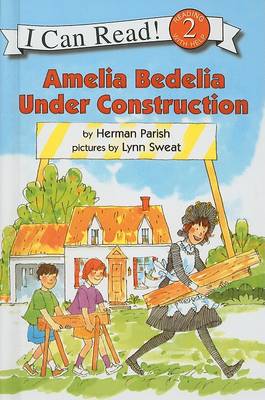