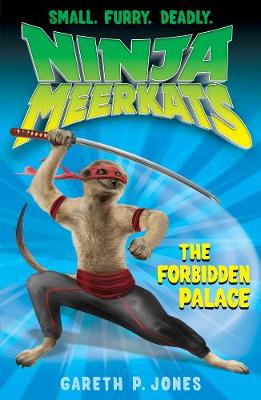 Legend tells of the Clan of the Scorpion, four mighty meerkats who are armed to the teeth with ninja-know-how. They are sworn to protect the world from their longtime nemesis, the Ringmaster. Small, deadly and furry, the Ninja Meerkats are four warriors on a mission.

In Book 9 in the Ninja Meerkats series, the meerkats are hot on the heels of the Ringmaster in the mysterious mountains and jungles of Peru. The Ringmaster has his sights set on a legendary palace with a magical throne, which brings power to anyone who sits on it. The meerkats must stop the Ringmaster in his tracks - but he's laid traps every step of the way...

A hilarious series featuring death-defying meerkat action! Full of comical characters, daft puns, fast dialogue and even faster action, these book are irresistable to boys and girls aged around six to eight years.

This is volume 9 in Ninja Meerkats .

There are 112 pages in this book. This book was published 2013 by Little Tiger Press Group . 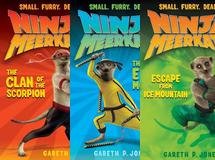 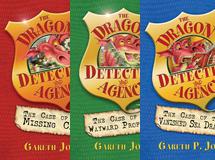 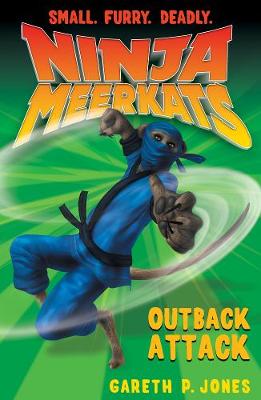 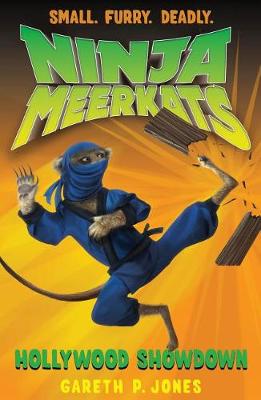 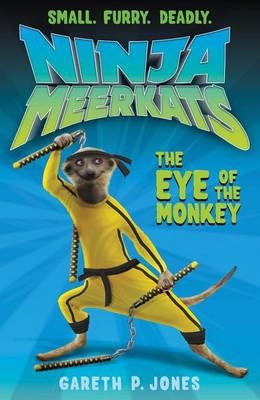 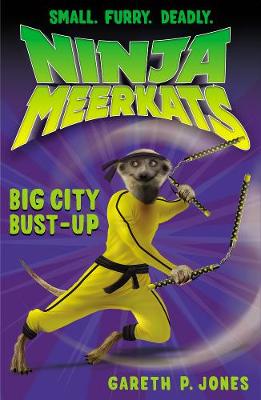