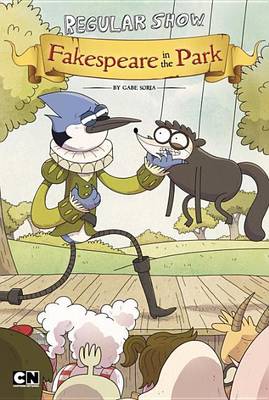 Reviews
Great for age 8-12 years
Hast thou heard of Shakespeare in the Park? Bro, this is so much cooler. Mordecai and Rigby are trying to slack off again, only this time it's about to ruin The Park's Shakespeare festival. This clever novel presents a light-hearted story of how Mordecai and Rigby from "Regular Show"" try their hardest to get out of work and in the process wreak havoc on the festival in The Park. As usual, they must rely on their friends to help them cleanest up thy mess."

This book is part of a book series called Regular Show .

There are 144 pages in this book. This is a comic book/graphic novel. This book was published 2017 by Penguin Putnam Inc .

Known for the popular online role-playing game Sword & Backpack, Gabe Soria is best known in the kidlit community for reinventing the choice-driven book genre with his four book series, Midnight Arcade. He has also written several comic books for DC Comics, including Batman '66. Gabe also collaborated with friend Dan Auerbach of the Black Keys on the The Murder Ballads comic book. Kendall Hale is a cartoonist from Wisconsin whose work has varied from animated character designs to commercial advertising. He has produced work for Nick Jr. , Bento Box, Skippy Peanut Butter, and Sandman Studios. He has also taught classes for Brigham Young University. He currently lives in Los Angeles with his pet rock, Rock. 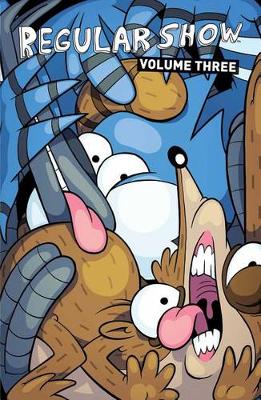 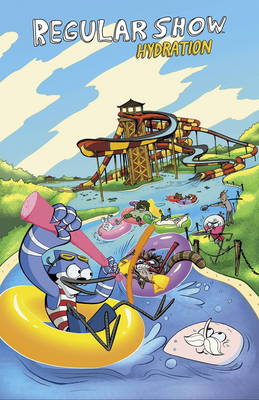 It's anything but...Don't miss the first full-length original graphic novel...More 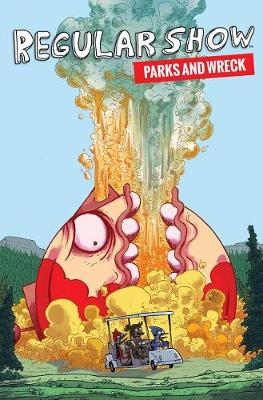 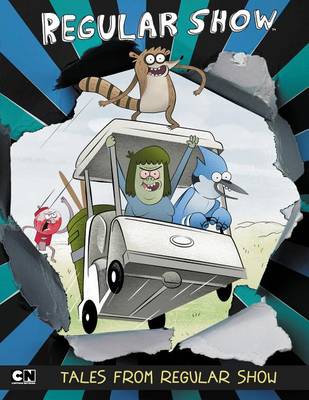