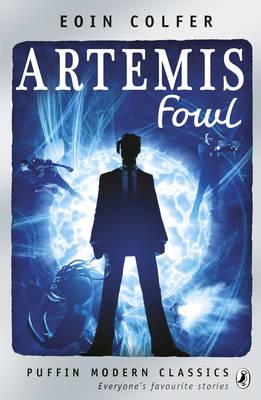 Join the world of Artemis Fowl, the number one bestseller by Eoin Colfer.

Rumour has it Artemis Fowl is responsible for every major crime of the new century.

Just twelve years old and already he's a criminal genius, plotting to restore his family's fortune with a spot of corruption and kidnapping.

Kidnapping a fairy for ransom, to be precise.

Artemis Fowl has discovered a world below ground of armed and dangerous - and extremely high-tech - fairies. But he may have underestimated their powers. They will fight back. Is the boy about to trigger a cross-species war?

Eoin Colfer was born and raised in Wexford in the south-east of Ireland. He began writing plays at an early age and, as an adult, continued to write. ARTEMIS FOWL, his first book featuring the brilliant young anti-hero, was an immediate international bestseller and won several prestigious awards.

Artemis Fowl
Twelve-year-old villain, Artemis Fowl, is the most ingenious criminal mastermind in history. His bold and daring plan is to hold a leprechaun to ransom. But he's taking on more than he bargained for when he kidnaps Captain Holly Short of the LEPrecon (Lower Elements Police Reconnaissance Unit). For a start, leprechaun technology is more advanced than our own. Add to that the fact that Holly is a true heroine and that her senior officer Commander Root will stop at nothing to get her back and you've got the mother of all sieges brewing! 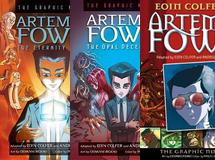 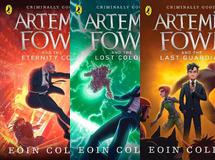 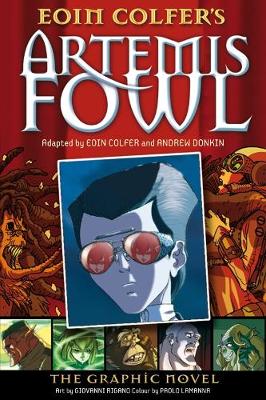 This adaptation of his genre-busting, award-winning novel Artemis Fowl has ...More 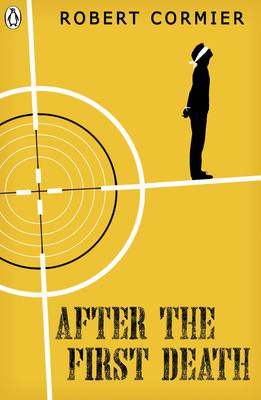 AFTER THE FIRST DEATH is a brilliantly tense hostage drama, by Robert Cormi...More 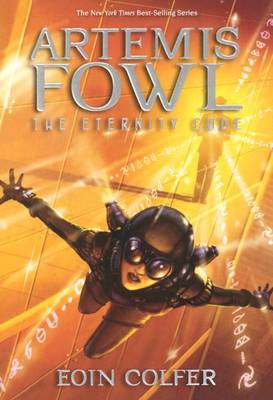