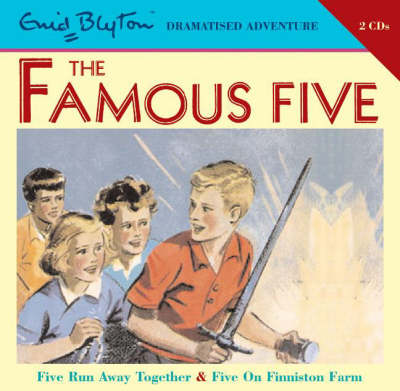 Five Run Away Together

Reviews
Great for age 8-11 years
"Five Run Away Together" - Who's been on Kirrin Island? The Famous Five think that it could be smugglers. Things are looking more sinister by the minute. "Five on Finniston Farm" - The Famous Five want to explore the ruined castle and find the mysterious old dungeons! But someone else is searching, too. Can they find the dungeons, and whatever is hidden there first?

This is volume 4 in Famous Five .

This book was published 2018 by Hachette Children's Group . 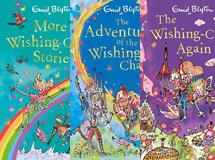 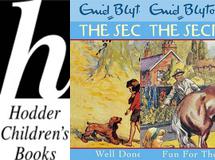 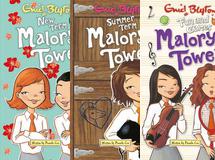 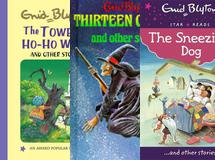 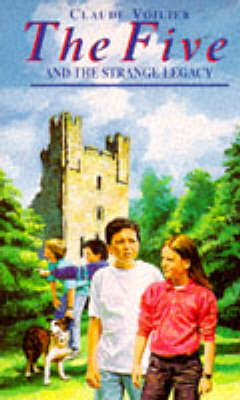 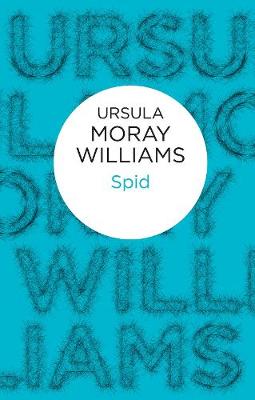 One day Spid comes up the plughole in Henry's bathroom. Within minutes, Hen...More 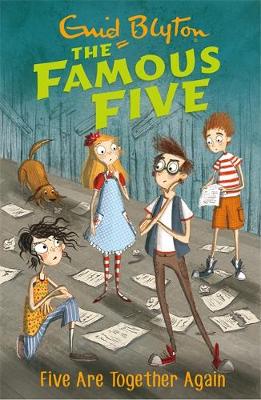 Meet Julian, Dick, Anne, George and Timothy. Together they are THE FAMOUS F...More 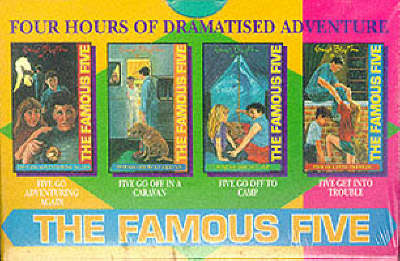